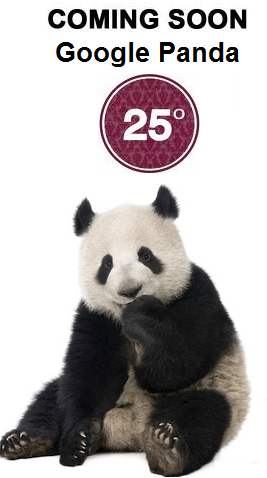 It has been 7 weeks since the last Panda refresh, version 24. And once this actually pushes out, it will be closer to 8 weeks since that last update.

We've speculated a couple of weeks before that Google would go on with tradition and release a 4 week update at the end of February but that did not take place.

When it is officially released, we will give you all those information: