What is a Traffic Source?

In affiliate marketing, one of the most crucial skills to possess is being able to understand the differences between traffic sources and ways of working with them.

Traffic sources differ by definition for webmasters and for media buyers. For webmasters, the main traffic providers are websites, advertising platforms and networks, and social media. Media buyers buy traffic from ad networks that interact with website publishers and RTB auctions to sell and buy site visitors. 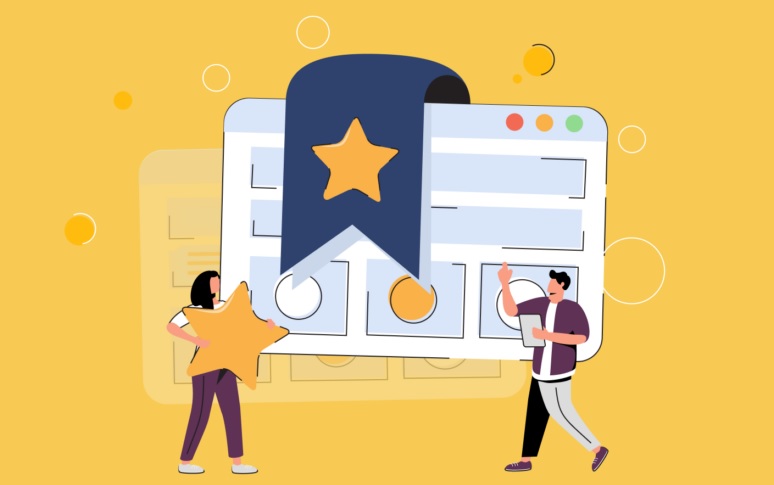 Understanding the basic aspects of working with traffic sources, a webmaster can calculate and predict their ad campaign’s successful performance. For a media buyer, knowing how to use traffic sources is crucial when selecting the most effective promotion strategy.

What Aspects Should I Worry About Before Picking a Traffic Source?

There are many aspects to consider when choosing traffic sources for all market participants without exception. Let's take a look at the main ones.

Sources such as push notifications, pop-up traffic, and social media can generate limitless traffic because most of the world's population is able to see ads on their mobile devices. There are also large volumes of traffic in Tier 2 and Tier 3 countries because their population is bigger than that of Tier 1 states. Still, there’s a certain correlation between the volumes of traffic and its quality. Usually, in GEOs with considerable traffic volumes, its quality leaves much to be desired.

Bot traffic must be filtered by the advertising network, many providers have anti-fraud systems that make sure bots don’t get through. Social networks are also filled with hordes of fake accounts that engage in click fraud. However, this is an inevitable hit to your conversion rate that you just need to keep in mind when launching ad campaigns.

Historically, many sources are best suited to specific verticals. For example, push notification traffic converts betting, gambling, and dating offers, games, utilities much better than anything else.

Social media is a great place to promote e-commerce, gambling, betting, Nutra, gaming, and financial offers. However, such platforms usually have rigid ad policies and you need to know how to bypass them, otherwise, your ad campaigns can end up getting banned.

User solvency mainly depends on the GEO. Hence, the division of countries into Tiers (3 of them). Accordingly, traffic from Tier 1 countries costs more but also brings more revenue.

Ad market giants like Google Ads and Facebook don’t work with outlawed verticals. Meaning that it’s more difficult to attract traffic to gambling, betting and adult offers from such sources. You will need to bypass bans and ad blockers. Smaller ad networks, such as push and teaser networks, pop-up networks work with different offers, this is their advantage.

The cost of traffic depends on the country it came from, as well as on the number of participants in the auction at the moment. The more advertisers want to buy views for similar targets from similar countries simultaneously, the higher the price.

Also, traffic from sources that provide a more relevant audience is historically more expensive. For example, traffic from Facebook and Google will always cost more than push notifications or pop-up traffic.

The user's country is another important factor that forms the price. Users from Tier 1 countries are the most expensive but they can also purchase more products or services. Tier 3 countries have the cheapest traffic and the largest volumes.

The webmaster is always presented with an enormous number of traffic sources to choose from. You can occasionally stumble upon online cases where the sources used are narrow and specific. We won’t be covering complicated sources like, say, doorway traffic.

Here are the most popular and relevant affiliate marketing traffic sources:

Most often, webmasters specialize in specific traffic sources that they know how to work with. For newbies, the most suitable sources are mobile traffic, search traffic, pop-ups, and social media traffic.

The most extensive targeting settings will allow you to find the most relevant audience in social networks and contextual search advertising.

How to Start Promoting Ads on Traffic Sources?

It is better to choose a single traffic source when launching an ad campaign. It will make it easier to focus and plan a budget at the initial stages. Once your campaign is profitable, you can start looking at other traffic sources.

Better to start working with well-known ad networks like Galaksion. They are guaranteed to have a near-zero amount of bot traffic.

You need to allocate at least $200 to an ad campaign launch. This will be enough to carry out a couple tests and get into the black. When you get your first profit, you can start scaling your campaign.

Starting an affiliate marketing business is cheaper and easier with free traffic sources. However, if you are confident in your abilities and have a budget, you can try paid ones. The traffic from the latter will also be of significantly higher quality. Plus, many ad networks do not work with shareware traffic.

In any case, reading articles and studying theoretical aspects will provide you with a lot of knowledge, but won’t give you the necessary experience. You need to start launching campaigns as soon as possible.