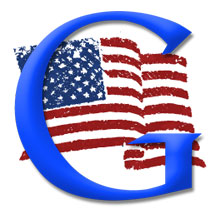 You have one less alibi for being an unaware voter this election year in the U.S. Google has set up a new U.S. politics/election center at google.com/elections.

It’s kind a like the Google News “Elections” segment, but with varied filtering choices on news content and lent data related to this year’s campaigns. The new elections center has predefined filters for the major U.S. presidential candidates (President Obama along with seven Republicans), as well as few of the primary issues being discussed (healthcare, government spending, etc.) 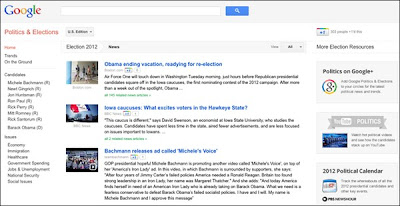 Where the center gets fresh is in its information and localization. With the Iowa Caucuses just a day away, the On the Ground segment maps news and video content from around the state. 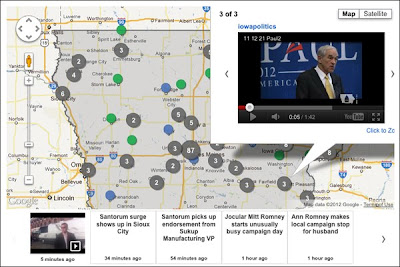 Google established a similar center during the 2008 presidential election, and later also established a One box assisting people find their local polling stations.