In 2011, Japan hit tsunami, now Google declared that it has added indoor images from building but by the tsunami in Japan to Google Maps, as well as its Memories for the Future site.

Google said that it work with four city governments in the Tōhoku area to get the images, which was gathered using the similar technology the firm uses for its indoor business photos.

Kei Kawai, the Google Product Manager said that it also published the Street View images of areas in Northeastern Japan that were influenced by the March 11, 2011 earthquake and tsunami since year ago. 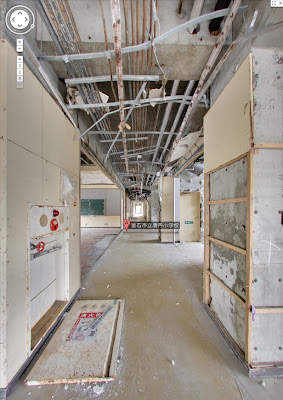 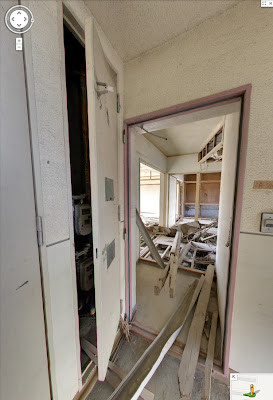 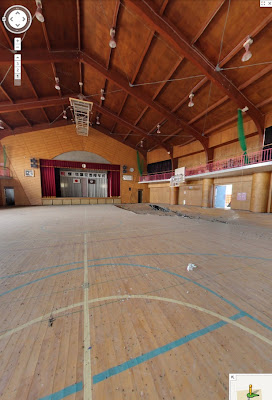