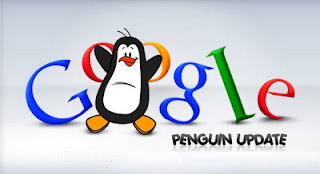 Very few people know that almost five months before the last Penguin was refreshed and after that there were no updates on Google Penguin algorithm.

I have watched the John Muellear video hangout, in that video they discussed about Penguin speculation and he said that Penguin pushed out regularly but I think it’s not possible, it never did, and the reality is, it refreshes very rarely. Google refreshed Penguin almost five months before, its official announced Penguin update. I guarantee that I didn't miss any updates.

Google also said that Penguin is not frequently updated, not like Panda and we didn't miss out any Google algorithm and Penguin refreshes.


John was talking about normal link analysis and Google refreshed that one and return continuously.

I have checked the Barry Google+ page. Over there, SEOs are asking about some Zebra update. I think there is nothing about Zebra in Google search engine.