After the launched of iOS 7 beta, now Apple was rumored to launched the deep incorporating of Linkedin in iOS with iOS 7, I think that things didn't go substantially at the WWDC 2013 keynote. In that media event Apple didn't say anything about LinkedIn integration to iOS 7, but I heard that Apple is indeed getting Linkedin Integration to Mac OS X running machines afterwards this fall with the globally launch of OS X Mavericks. If Linkedin integration displays to be making its direction to iOS 7 but the feature is not opened in iOS 7 betas 1 that was supplied to developers last week.
Yesterday morning, we published that iOS 7 is containing few hidden setting menu on iPhone gadgets that enable internal developers to examine more motion and multitasking features. Nonetheless, after the first news broke out, Hamza Sood, shows to be return back again with another discovered iOS 7 beta 1 code. He described that is iOS 7 beta 1 for iPhone is containing a few strings code that present Linkedin integration in iOS 7, but the main thing is the code is not in run way and that code is not work on public devices.

I have gathered various information’s about Linkedin Integration and sources claimed that Linkedin and Apple is getting deep integration of Social Media datavase to iOS devices, and will offer more information in iOS contact apps. That code of string, iOS 7 beta 1 will permit Linedin the similar integration that Facebook and Twitter loves. It will offer single log in choice to Linedin users, and will merge their data cross the device. In this there is another benefits for users, now anyone can share any links, and status update to rapidly on Linkedin network using their device such as they do similar on Facebook and Twitter with iOS 6. If you remember that :)

In iOS there is a Apple unelaborated background with social integration, back in iOS 5 we have looked Apple integrating Facebook on iOS beta versions but that features was entirely disappeared from the public version because both Facebook and Apple didn't mutual agree on each terms. Nevertheless, Facebook comes in the market after encountering Twitter;s vast success with assists of iPhone and iPad devices. 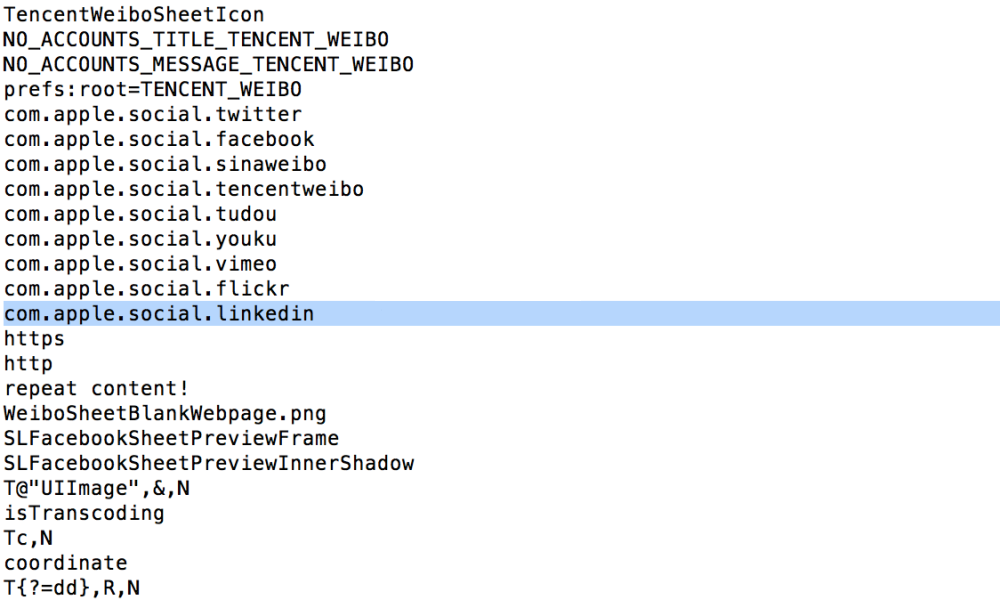 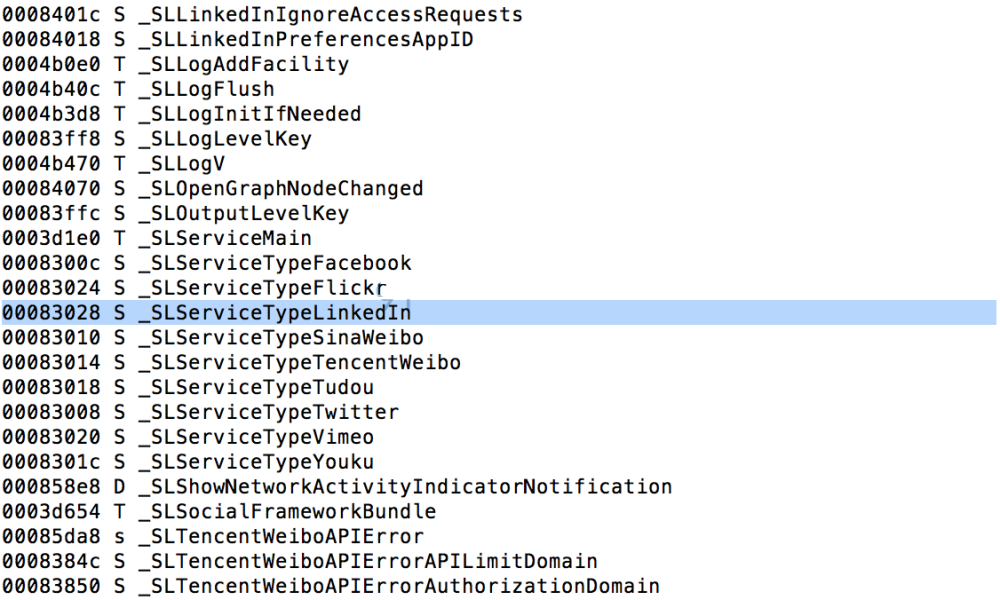 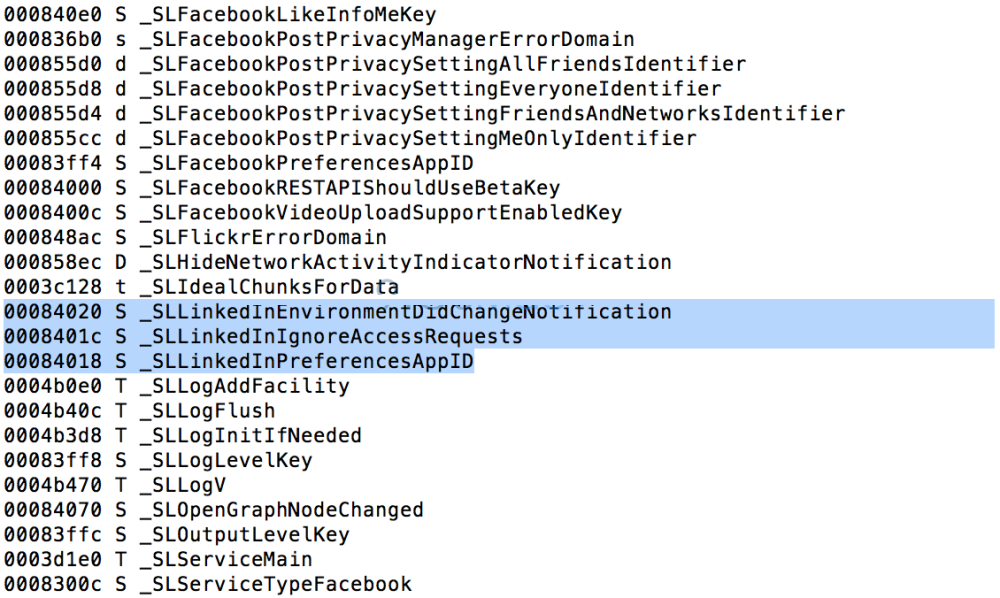