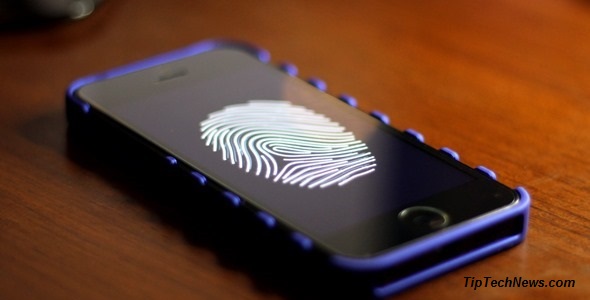 I have heard some very common rumor these couple of days that Apple is imagining to launch fingerprinting scanning feature to next generation iPhone 5s device. Is this possible for Apple? The long rumored finger-print sensor technology has begin taking reality this year with Apple begin rolling its official document in the market symbolizing how they are going to apply the feature in the forthcoming iOS devices. Plenty of patents have already published in the mobile market having finger-print sensors for the iPhone 5s.
What about the special rumor in this? The iPhone 5s was initial rumored to be having a finger-print sensor on the home button, but now according to a another patent disclosed by Apple states that company is launching the finger-print scanning sensor to be forthcoming iPhone 5s display screen with in-cell technology. This rumored revealed by CNet before this patent released.

Nevertheless, did you know that finger print scanning sensor in iPhone 5s is one of the most rumored tool With NFC technology adoption in the iPhone device? I think if these both features is making more sense as they provide good safety and a new option to confirm purchases on the latest iPhone 5s. 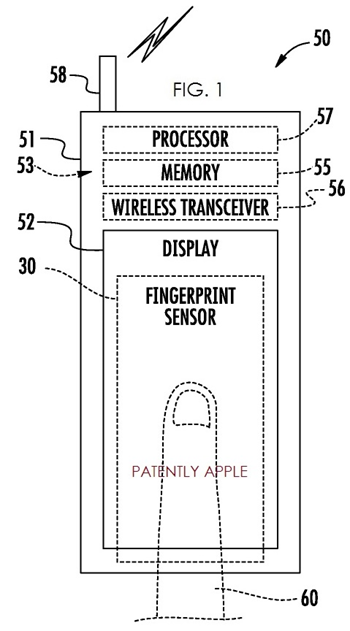 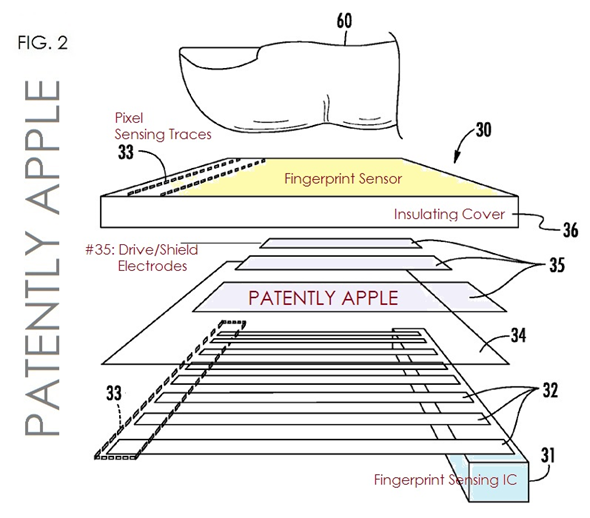 Apple has Acquired AuthenTec for $356 Million 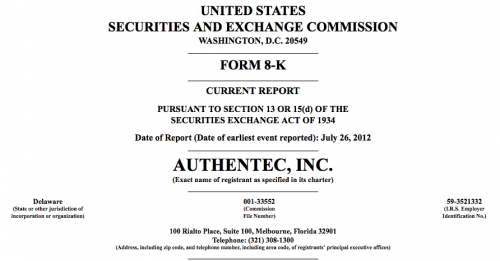