First time in the Samsung mobile history, they include a 6-inch display in their latest Samsung Galaxy Note III. This report came out on Friday, July 19, 2013 but Samsung upgraded the model and decided a 5.7-inch panel preferably. In this Smartphone there are other features also available such as quad-core Snapdragon 800 processor, 3GB of RAM, metallic look place covered round the sides of the Smartphone phone like the one about the Samsung Galaxy S4, the entirely new Android 4.3 Jelly Bean operating system and support for latest LTE-Advanced systems capable of providing data speed 2X soon present 4G LTE systems.
Samsung is just to disclose the Samsung Galaxy Note III with a press conference on September 4th ahead of IFA trade event in Berlin, Germany. A photo about taken in the Samsung Galaxy Note III’s spec released follow below. 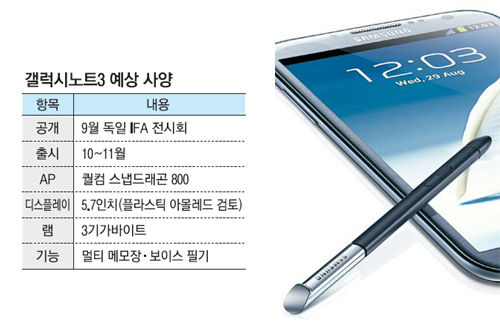 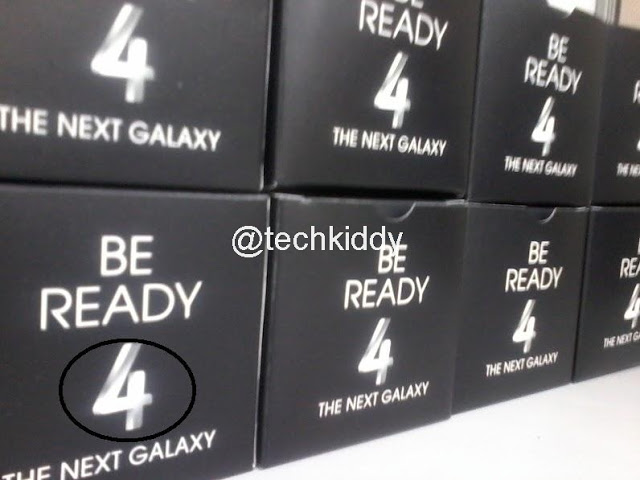