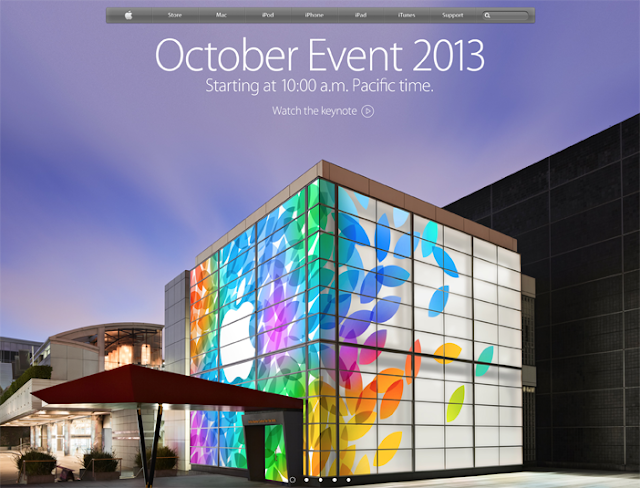 Apple already announced event date couple of days before. Apple said that it will be arranging its next media event on October 22nd. Developers are waiting for iPad 5 release media event by Apple. Just wait couple of hours more from media event. I heard that Apple is going to live steam media event on its official website and to Apple TV users. I think Apple TV users are lucky for this because this live steaming event exclusively to them and few users have already saw the latest iPad release event invitation note on their iPhone, iPad and other latest devices.
There is a special stuff for Mac OS X users. This event will also be showed on the web for Mac OS X running gadgets and of course for iPhone, iPad and other iOS gadgets. The Apple event time is start at 10 AM Pacific/1 PM Eastern Time at Yerba Buena Center for the Arts in San Francisco, California. but one thing is most important for Apple users, who are using safari browser. If someone is using Safari as a browser so they need to upgrade their browser version and Quicktime player on both OS X and Windows.

Moreover information is when Apple event is begins then there is a chance that Apple store is down for short period of time and then expected to go up during the Keynotes of today’s Apple iPad release media event. 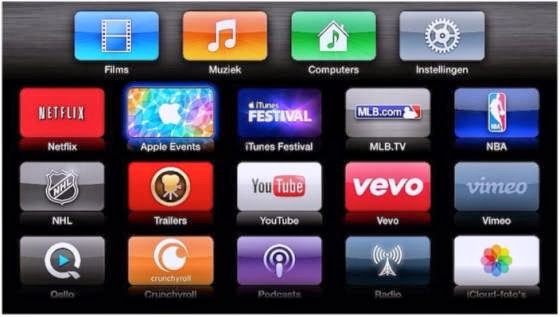 Almost all users are curious about this Apple event and expecting that it announce next generation iPad 5, Retina iPad Mini, and OS X Mavericks. If Apple announce this then there is a chance we can get that stuffs in new iPad 5 A7 processor, and design profile same to iPad Mini. 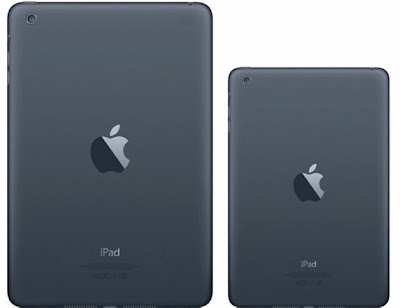 I got some more rumors about this event. That is the next generation Macbook Pros with all new style Haswell-powered processors. The Mac Pro is also come publicly in the open market by the end of the event. I hope so, Figure cross now.

I know users want live event link, there is an Apple’s media event.