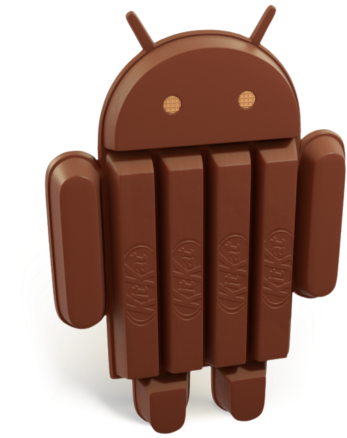 Now everyone is aware about Android KitKat 4.4 which was released by Google and its team in October 2013. Which is so amazing and terrific for Android users, I also love it but this time Google Android KitKat mobile OS had released with Nexus 5.
Guys this is first ever gadget which is running on a latest Android version. Here I want to give you some surprise information regarding Android 4.4. It is pushing out for more compatible Android support Tablets and Smartphone’s such as Nexus 10,7,7,4, Samsung Galaxy S4, HTC & Google Play Edition and so on. There are so many devices still waiting to get support on Android KitKat such as Moto X, LG G2, Samsung’s Galaxy S4 and Xperia Z1. 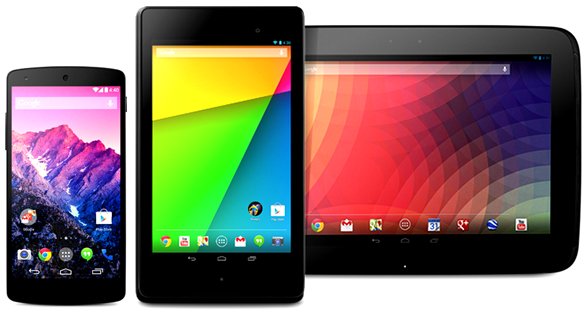 Recently, we collected Google officially Android KitKat 4.4 Factory Operating system Images with original Firmware for Nexus 10, Nexus 7, Nexus 5 and Nexus 4.Users did you know that Nexus based Android devices from several Tablet and Smartphone producers. Coming soon you will get factory OS pictures original Firmware’s of Android 4.4 KitKat and will also be in public available to users for other gadgets as well from Google site. I don’t know which Nexus device currently you have but if someone have above mentioned Nexus devices than you can download and Install Android 4.4 Factory master copy Firmware images officially for Nexus 10, 7, 5 and 4 through Direct Links available below.

Anyone can download and install original factory Firmware’s to fix your Nexus devices to its default state.