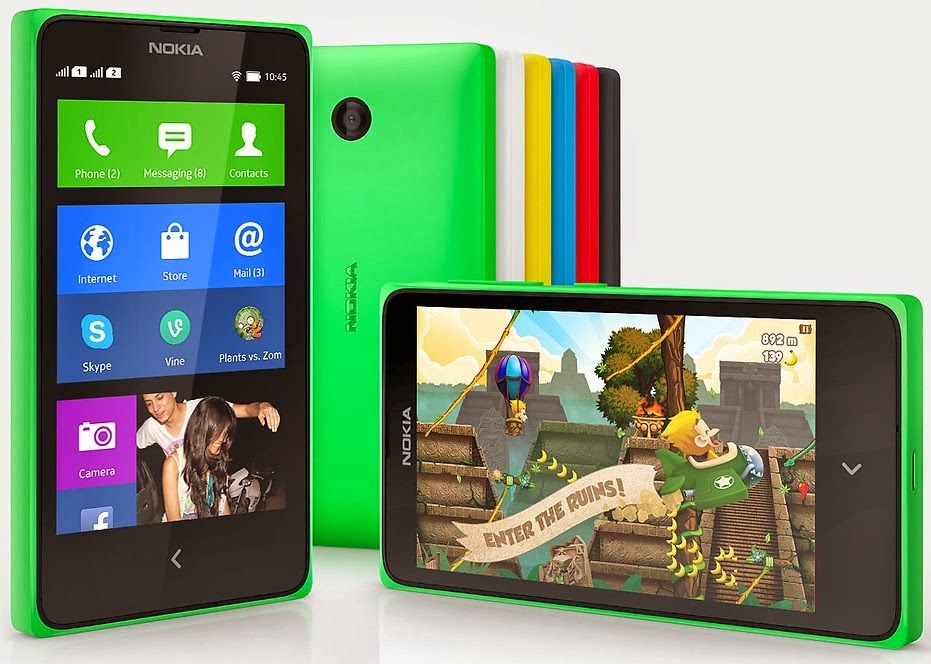 Have you guys attended Mobile Word Congress 2014 (MWC14)? That congress was full of fun and exciting. Now everything is finished and this time Nokia had released their latest Android based operating system (OS) smartphone at Mobile Word Congress 2014.In this conference Nokia had released their three new Android based devices named Nokia XL, Nokia + Plus and Nokia X. All of them are Dual SIM smartphones. Now I am shared you some official reviews of Nokia XL Android based smartphone specifications, characteristics, price, released date and other details. 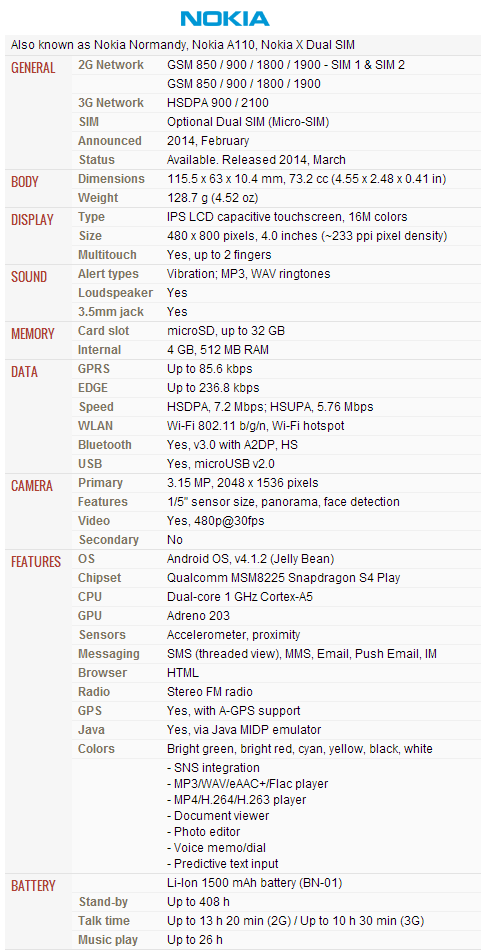 The main and important face of article is Nokia XL price. You can get Nokia XL approx. €109 Euros or $150 Dollars and release in Q2 2014. If Asian peoples want to buy Nokia XL then it’s also available in Asian market including Pakistan and India.