Apple Released iOS 8 Beta to Developers for Download and Testing 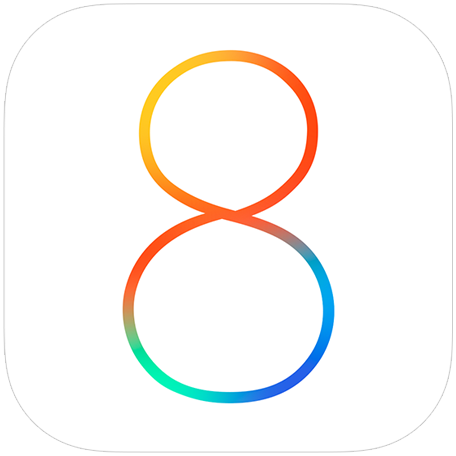 Yesterday, Apple has officially released the first beta iOS 8 to developers for install/download and testing. Are you ready?

Developers could get the upgrade by logging into iOS Developer Center. The .DMG file for the iPhone 5S volume in at around 1.8 GB! 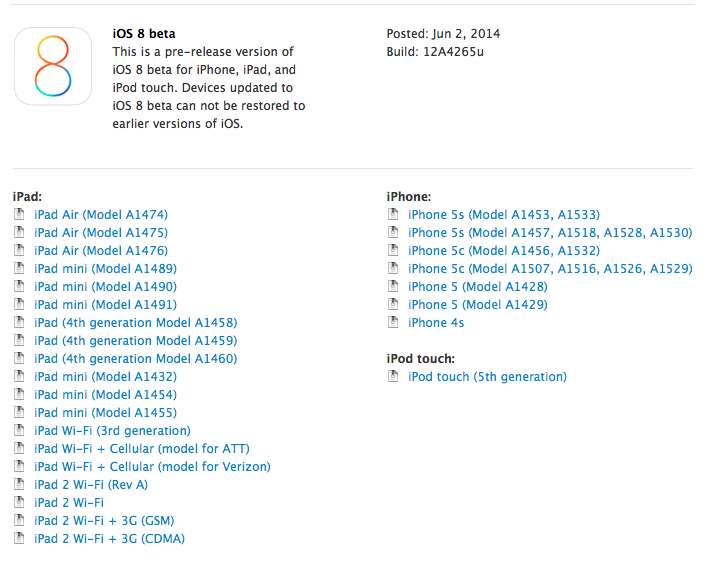