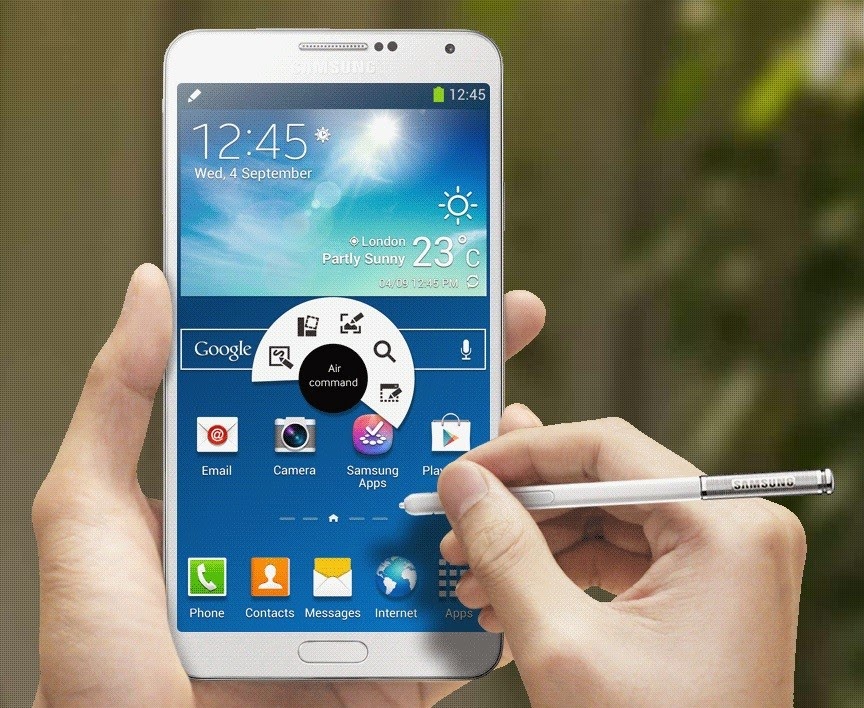 Galaxy Note series has always been a huge hit amidst PHABLET lovers. Every generation of this device has bought some of the most astonishing features in the box. This is the reason why Samsung has kept us at your toes eagerly waiting for the arrival of fourth generation NOTE. We all can expect Samsung to take a giant leap with device since there is a stiff competition in the high end tablet segment. According to the rumors, the company is going to leave no stone unturned in making sure that this tablet is at par with humongous expectations from its consumers. 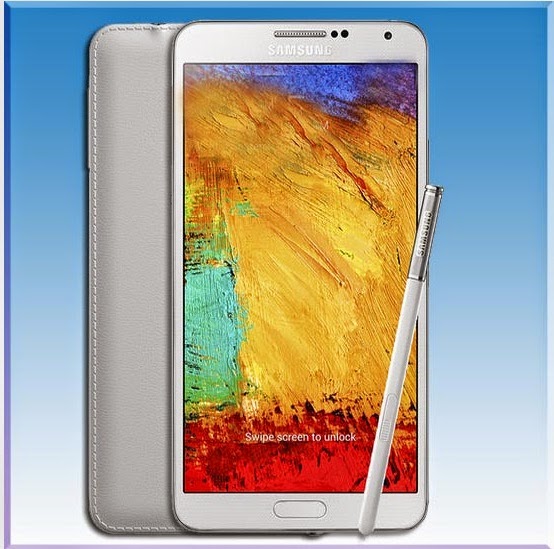 Despite a lot of speculations and rumors going around, the million dollar question remains the same. When will the Galaxy Note 4 launched? According to rumors, we can expect the device to land somewhere in the third quarter of 2014 just before the launch of much anticipated Galaxy S6. The new Galaxy Note 4 is expected to be a piece of art and will host a plethora of exciting new features. Samsung is expected to have inculcated some of the best features in this Smartphone or so called PHABLET which are seen as totally innovative when it comes to smart devices. It is also expected that Samsung will be launching this device with multiple color option and exchangeable back panels. With the availability in multiple color options, you will be able to choose the one that suits your requirements. Samsung has left no stone unturned in making NOTE 4 as one of the best smart phone PHABLET from the company till date. Samsung devices have always been strong when it comes to battery back-up and the upcoming Galaxy NOTE 4 will not disappoint on this front. Even though, the device is expected to be loaded with a number of powerful applications, the battery will last for a whole day on a single recharge.


Exception display with some exciting new features on the board

Galaxy Note 4 is expected to come with a 5.9 INCH SUPER AMOLED large screen display and high end features like wireless charging and optical image stabilization. With these features, you will be able to take high quality photographs even in running motion. But the best feature of Note 4 is expected to a Sony camera sensor which will make it one of the best camera PHABLETS in the market. Expect a 20 megapixel shooter with dual LED flash. This will surely give us the freedom to take high quality photos even in low light. With the upcoming Note 4, you will be able to record high definition videos without any blurs. The device is also expected to come with a high definition front camera to take care of your video calling needs. If you are an application lover, then the upcoming Note 4 will be a perfect option for you. With high end configuration and features, the device is expected to offer optimal experience to the user. We can also expect the design of the new Samsung Galaxy Note 4 to be on the same lines as the predecessors but it will come with a much slimmer bezel. The micro SIM slot is expected to be replaced by a mini SIM slot. There are also rumors that Samsung may launch this device in dual SIM version but chances are very bleak since there is no official confirmation from the company. The rumors about a curved screen may also come true since the company sees this technology being used in all future devices. Samsung has already launched OLEDs with curved screen and will soon be launching a mobile device on the same platform.