Of the many news headlines which continue to dominate the front pages of some of the most reputable news publications (both online and in print) accessible to the public, the issue of cyber security and cyber warfare certainly seems to dominate many days’ worth of published news content. The recent hacking of the Democratic National Committee’s computer servers (not the first time that the said institution’s official data and records have been infiltrated – as any history buff would relate) during the bitterly contested and controversy-laced 2016 U.S Presidential Elections is a looming case-study in the virulent threat posed by cyber criminals to even the most cherished of government offices. Be it alleged Russian hackers or other foreign state-backed cyber militias, or even a regular suburban kid with a quaint old laptop and a sluggish dial-up connection – all of whom may choose to carry out the assault – the fact that such virtual skirmishes can be instigated in the service of an agenda, and may prove effective in their outcome, comes as a deeply worrying realization for anyone who uses the Internet.

Nobody wants their credit-card numbers, banking and email passwords, or ATM pin codes covertly stolen, and their confidential data put at the risk of being illegally used without their express consent. For this very reason, the Charter Spectrum Internet service is a pioneer in terms of offering fool-proof digital security along as a complement to all their data plans, continues to fortify its connections with the latest in security firewalls and software suites.

Hackers occupy the greatest share of an avid internet user’s concerns these days. Computer viruses, created strategically by a whole retinue of malicious individuals (lone wolves, members of extra/anti-state cyber-gangs, or even intelligence officials trying to disrupt the workings of foreign entities deemed hostile), pose a similar danger. Many of these virulent ‘bugs’ come equipped with system hacking and spamming features, which make the targeted servers and/or individual PC’s secretly susceptible to huge volumes of sensitive data transfers, as well as the customary diminishment of connection speeds. Hackers, who thereafter gain possession of such confidential information, may then engage in all manner of blackmailing, digital espionage and extortionist activities – to the huge detriment of the innocents affected. Charter Spectrum Internet features FREE virus, hacker, spyware and anti-spam security shields; all of which, in unison, greatly aid in guarding the user’s network against every new online threat that happens to emerge on a daily basis. With a Charter data plan, you can now conduct all your routine online transactions (and share sensitive data easily) with the complete assurance (from the company) that you cannot be spied upon –by anyone.

Many countries, over the past few decades, have enacted important legislation which attempts to contain the damage posed by cyber-criminals to individuals and institutions – by calling for lengthy punishment sentences and heavy fines as fitting compensation for these digital offenders. Although these laws have drastically reduced the frequency of cyber-attacks, largely invisible groups of hackers continue to evade detection and scrutiny from government oversight. The notorious trans-continental hacker’s group called Anonymous, for instance, continues to be a perpetual source of contention for most government agencies (of the United States and other countries); which on the eve of an attack by the said belligerents, face grave server shutdowns and spamming attacks on their official websites. Although the said cyber-militia claims itself to be fighting for the public interests against powerful and monopolistic institutional interests – with its organizational impetus springing from the mythical ‘Robin Hood’ principle – the fact that it itself constitutes an entity operating without any restraints on its authority is troublesome. Many public-sector organizations, faced with the threat of computer viruses and hackers left, right and center, choose to integrate Charter Spectrum Internet with their servers – so as to pursue their day-to-day work-related activities, without having to worry about any embarrassing information leakages. 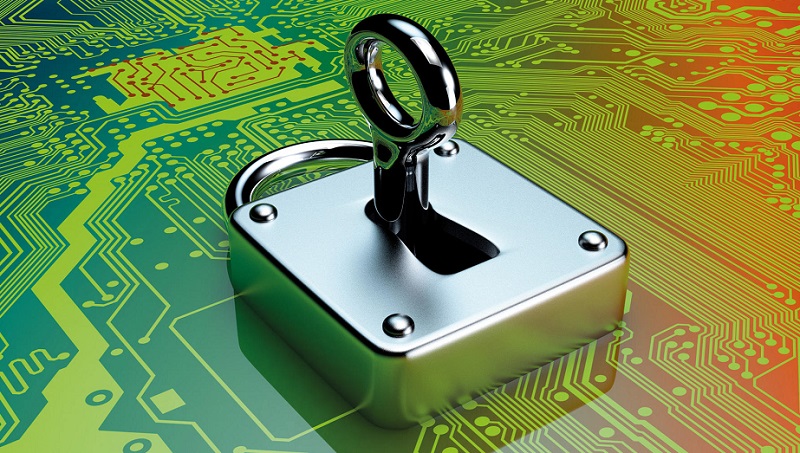 Laws, however, can only bind cyber-criminals to a certain extent. Diligence in terms of internet security must be observed by individuals themselves on a priority basis if they wish to keep themselves secure. The use of USB devices and other virtual memory-incorporating hardware has greatly contributed to the virtual pandemic of internet viruses all across the globe – where one infected pocket device leads to many large systems (and complete servers) becoming stricken. Since such technological implements continue to remain indispensable tools for transferring and sharing all kinds of content, it is therefore imperative for internet connections employed to exchange this data for remaining impervious to the assaults of these virulent digital pathogens. Charter Internet prices, which range from $29.99 per month (for the stand-alone internet plan) to $69.99 per month (for the ‘Triple Play GOLD’ Bundle plan), do not cover the package inclusive anti-virus protections – which are actually offered for FREE to every user; irrespective of a service package.

All of Charter’s diversified and fully customizable range of Internet service plans can be ordered online from cableninternet.com.

Posted by TechGlobeX at 3:33 AM