Home » Internet » Should You Fly With Dodo? The Dodo Internet for You

Should You Fly With Dodo? The Dodo Internet for You 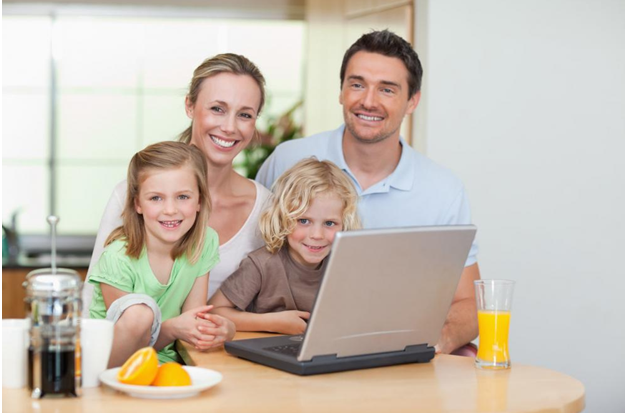 There a number of telecommunications companies in Australia but only few stand out when it comes to advertising. One such name is Dodo that announced its arrival years ago with a commercial bearing the tagline “internet that flies”. Ironically, Dodo in reality was a bird which was not able to fly. The amusement Dodo has always been able to stir in Australians has helped it become what it is today.

Dodo is quite a popular name in the country. It is definitely one of the most prominent home services brands. The company is a subsidiary of Vocus Communications which also owns many other companies, including another broadband service provider iPrimus. In addition to providing home internet and mobile phone services, Dodo also offers extensive insurance and domestic energy products. Dodo stands out among its competitors as it has the ability to provide many different key household services on single monthly bill.

The core business of Dodo is still the broadband internet. The company offers a wide range of NBN, ADSL2+ and mobile internet services. The offered products are such that they suit the needs of every household, as they include a number of entertainment bundles and standard internet-only plans. The fact that it is among the cheapest broadband services around makes it a convenient option for most of the people.

This Dodo broadband review looks at how different internet plans offered by the company compare with each other and if they are worth your investment or not.

As the National Broadband Network started rolling out across Australia, Dodo was quick to get its hands on it and lay out some valuable NBN plans for its customers.

However, with each passing day, there is news coming out that NBN plans offered by various telcos do not actually provide the speed they promise and the customers demand reimbursements. All this confusion aside, you must first know how to pick an NBN provider to begin on the right track.

Dodo’s NBN plans offer three options for data – 10GB, 50GB, and unlimited. Each data option corresponds to a different speed tier. You can also upgrade your speed while sticking to a particular amount of data by paying about $10 to $15 extra each month. This flexibility in plans enables Dodo’s customers to select the speed tier and data amount best suited to them. Additionally, each NBN plan comes with an NBN Fibre phone connection. This allows you to make PAYG calls at cheap rates.

Dodo offers reliable services, good-valued packages and an extra something for every user. The fact that it is backed by a huge and well-reputed network works for the company as it continues to cater to every communication need of Australian households