Google To Stay Default Search Engine On Firefox For 3 Years

Google has signed a new three-year agreement with Mozilla to keep its search engine as the default option in Firefox.

Financial terms were not exposed, but Mozilla said last year that approximate 98 percent of its royalties drive from deals with search companies.

Google has its possess browser in the sort of Chrome, so the firm could have collapsed to re-sign the contract.Both firms were pleased with the outcome, according to a joint release. 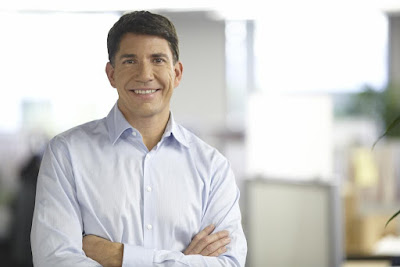 "Under this multi-year agreement, Google Search will continue to be the default search provider for hundreds of millions of Firefox users around the world." 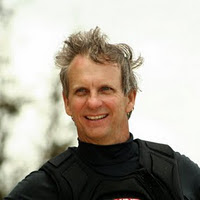 Alan Eustace, senior VP of search at Google, added: "Mozilla has been a precious collaborator to Google over the years and we look onwards to continuing this good partnership in the years to come."

This story originally appeared on V3: