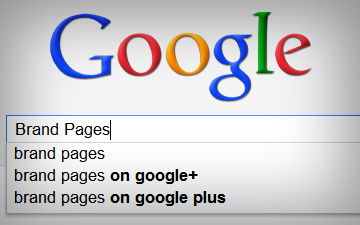 Seventy-seven of the World’s top 100 brands have now made Google-Plus pages, up from 61 on board last month. The number of fans adding these brands to Circles has grown 50% in a month, to a total 222,000 fans combined, according to BrightEdge.

BrightEdge disclosed that reexamining of all top 100 global brands Facebook and Google-Plus Pagesshows nearly have 300 million fans on Facebook, compared to 148,000 on Google-Plus for the similar brands. Google guides the pack with 77,000 fans having added them to Circles. A few brands including Google, IBM, and Vodafone have a Google-Plus Page but not an official Facebook Page.

Starbucks quadrupled their following within the last month, while Pepsi rose to over 20,000 fans. Compared to Pepsi’s 6.84 million member fan base on Facebook, this may appear like some of potatoes, but it’s still very early days.

“Google has implanted their popular new product with its dominant search marketing position, repeating the tie between social and search channels, just as Facebook’s Open Graph tied sites and search together earlier this year, obnubilating the lines between social and search participation,” said Jim Yu, CEO of BrightEdge, in a written statement. Top 100 brands are realizing about now they need to address both channels. Now the real work begins, if they want to lead their social comportment on the Website from Facebook to the new Google-Plus.” 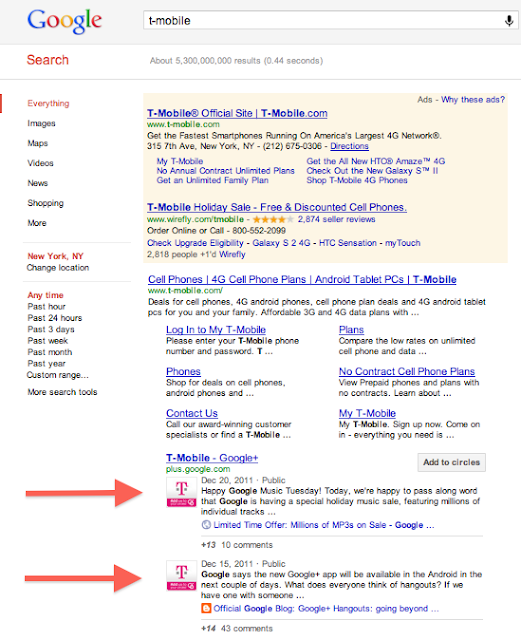 Google upholds to offer incentives for brands to incorporate one of their Pages as a part of their search and social strategy, such as the inclusion of Google-Plus Pages in primary search results. There has been some speculation that this specific move could lead to more anti-trust woes for Google. BrightEdge Marketing VP Brad Mattick told Mashable he believes that “blurring the lines between G+ and search results parallels Microsoft’s inclusion of the IE browser in its Windows OS in the 1990s.”

Between 2 of the US Senators included in the subcommittee investigation this fall have asked the FTC to launch a formal antitrust inspection into Google, who they believe could be abusing their dominant position in the market, or may do so in the near future. Senators Herb Cole and Mike Lee told V3, “While we take no position on the ultimate legality of Google's practices under the anti-trust laws and the FTC Act, we believe these concerns warrant a thorough inspection by the FTC.”

Embedding Google+ Pages in primary search results is a savvy move on Google’s part, given that a PageLever study this August found that 34 percent of Facebook fan page referrals come from Google, Yahoo!, and Bing searches. But is there a risk that this could be seen as a way in which Google abusing their dominant position in the market? Might it contribute to a further, and more in-depth, antitrust investigation against Google? Those questions remain.

The SocialShare Google-Plus 12-2011 report is available to download in its entirety from BrightEdge Resources.