Changing Link Status On Squidoo – All Outbound Links Are NoFollows 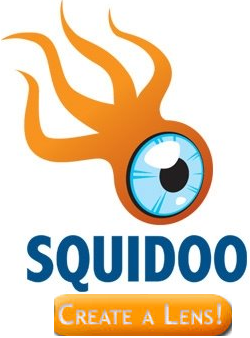 
I am shocked it took such a long time . It was established in 2005 and has been used by SEOs for decades to acquire links or content into Google . I believe Squidoo was strike hard after Panda.

That being said, Squidoo said:


Based on the successful implementations of other authoritative sites, like Wikipedia, Squidoo will now apply “nofollow” markup to all outbound links. This means that any link shared on a lens will work exactly as it always has for you and for people visiting Squidoo, but search engines will no longer use it as a signal for ranking.

There is forum reply from SEOs at several forums including SEOmoz and Warrior Forums , here is one opinion :


Not a big surprise. Made me money, served it's purpose, one tool in an arsenal that now is less effective, oh well right?