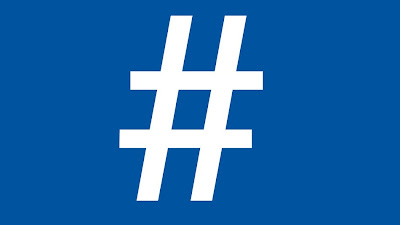 At last Facebook now supports #hashtags, like Twitter, Why everyone is following Twitter? I am still in some doubt. Facebook chatter about how this will assists sort out issues with search, discovery, and discussion and socially linked. So why did they delay this? Well, might be because it can watch spammy? 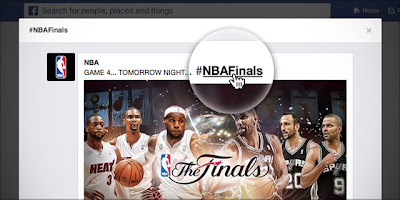 It said you can do couple of things with hashtag on Facebook now:
Will you try #hashtag in your posts? Do you love this new feature in Facebook? Just mention in comment box