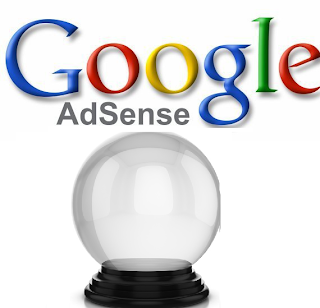 Another changing by Google in their Google Product, now that is Google Adsense. Everyone love and like it because it gives you more dollars as compared to other money websites. Recently, it announced a news change to ad serving with in Google Adsense. If it discovers a better performing ad type, even if Google it’s little than the ad slot you presently set up, It will spot the ad in that ad slot and place white space around it.


We called that "Similar Sized Display Ads" where it will try to cast in better performing ads still if they don’t seem as good. 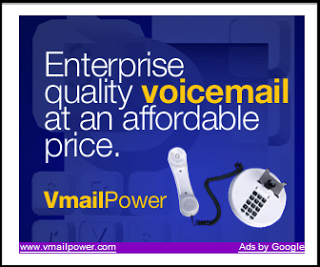 It elaborates on the opt out page, under enable & block ads> Ad Serving:


To help increase competition for some ad sizes, we occasionally show similar-sized display ads within larger ad units. When this happens, the smaller ad is served neatly in the center of the larger ad unit. For example, you might see the following:

Note that this is not the complete list of ad units that may show smaller ads and the list is subject to change.

In this screen shot you can see that how you can turn off similar sized display ads. 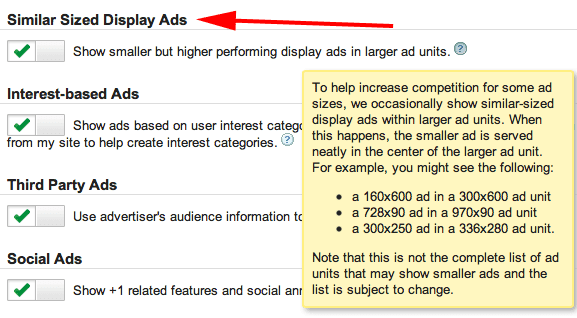 I think most Adsense publishers are felicitous with this new modification.