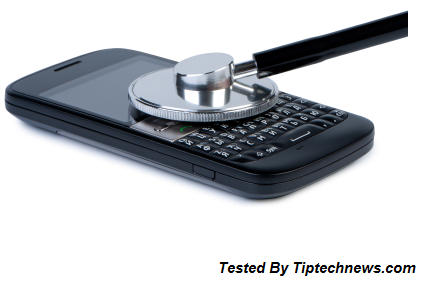 In this era of mobile boom, the landscape of mobile apps development is continually changing with the introduction of new smartphone devices and new versions of OS. Cool new mobile apps have gone viral and are sold over millions, altering the approach of interaction among people and their way of communication with the surroundings. Explosions of mobile apps have occurred in the retail, media, education, entertainment, travel, finance, healthcare and other industries. Although there are many challenges and complexities for mobile apps testing, no developer can ignore its importance for delivering error-free and well-functioning applications.

Meeting the soaring expectations of the users is the primary challenge for successful creation of mobile apps. A recent study reveals that 60% of the users abandon an application if it is unable to load within three seconds. Some of the frequently occurring constraints of mobile application testing are as follows:

In order to overcome these hardships, high-end mobile application testings are suggested. Mobile testing can be done inside the lab or can be outsourced. The other method of testing involves the tests in real-world scenario out of the lab, also called ‘in-the-wild’ testing. Moreover testing for different operating systems should be conducted in specialized ways.
Challenges for mobile application testing vary significantly, depending on the platforms, OS, devices or carriers. For example, Android has difficulty in automation for its complex core functionality and HTML 5 interface. On the other hand, iOS has some in-built tools, like crash reports, console log and built-in screen shot commands, which facilitate application testing in Apple devices. Whatever the constraint is, a skilled professional can detect the most suitable way for testing mobile applications.

Mobile application testing is a daunting task for the testers because of the wide range of mobile devices, OS and carriers available in the market. Experienced and skilled professionals can find out a suitable testing method for mobile application.