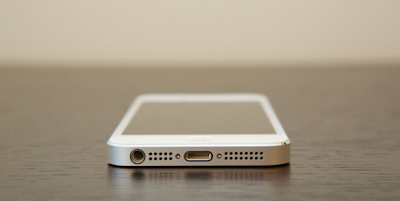 Over internet, I have seen plenty images of iPhone 5S which was leaked production images and moved on Expreview, that site is telling that these images are belong to iPhone 5S production. I don’t know whether it’s correct or not.
According to various tech sites, the new iPhone 5S will use the similar processor but features upgraded PowerVR SGX 554MP4 graphics, 2GB of RAM, a 12 MP camera, a dual LED flash, and support for 4G LTE-Advanced networks.

Moreover, in new iPhone 5S there is another feature added by Apple - fingerprint scanning and NFC support.

Have a look at the image below. 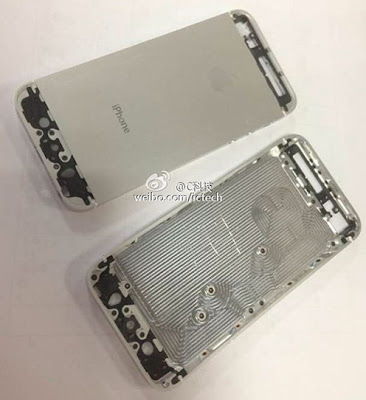 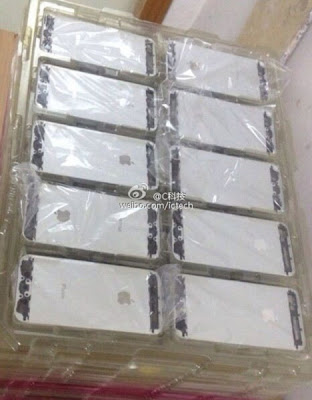 If anyone wants to buy the lower cost plastic iPhone 5, the site also includes shells for those. (Originally from Sonny Dickson):