Apple has moved another smart way for their developer and of course users also, it also have been some of them, Apple has released another beta and now we know that iOS 7 Beta 7 to developer. Last week Apple had seeded the iOS 7 Beta 6 just after this Apple launched another Beta. I think nobody know that Beta 6 was a minor upgrade. In beta 6 there is only 13.5 MB through OTA. 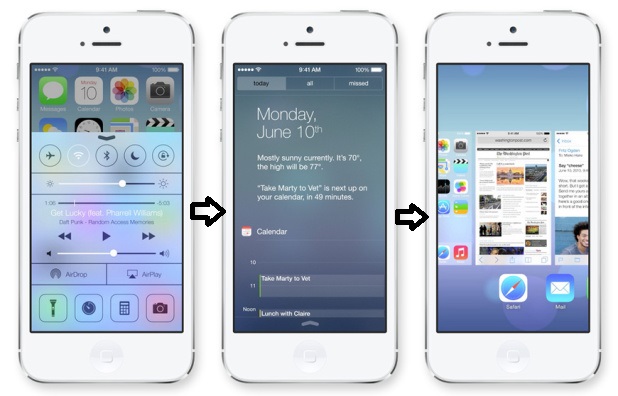 In my thought iOS 7 has to be one of the most creative and amazing products that Apple has ever bring out. Have you checked the Apple promise what apple said when it launch new product in market like iOS 7? I am surprise that the old iOS face has gone everlastingly, substitute with a flat, vivacious suit of color, updated native applications, a spic-and-span look screen and lots of fresh features that you will surprise how you often handle before; anyone can upgrade at anytime this. Now there are lots of rumor around regarding iOS 7 Beta 7 but according to sources iOs 7 Beta 7 will seeded to the public in September or October along with the new edition of iPhone – iPhone 5S and 5C.