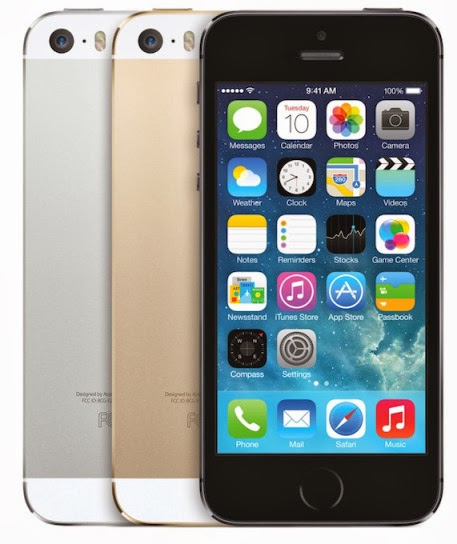 Eventually, Apple disclosed the initial weekend sales volume of its next generation smartphones iPhone 5S and iPhone 5C handset. In this report it mentioned the milestone of its new model and Apple has successfully achieved its 9 million iPhone orders in the released first three days. The good news is sales figures are increasing day by day and expert is saying that Apple beating their earlier records. The CEO of Apple Timothy D. Cook has made the Twitter account and he thank to iOS users for being a loyal consumers.

Thanks to all our amazing customers for the fantastic weekend!
— Tim Cook (@tim_cook) September 23, 2013

After the launched, it had released a press release for their investors, analyst to mention that the iPhone 5C and 5S is making a tremendous improvement in the open market. It also said that iPhone 5S goes sold out in the release weekend, Apple and its partner are facing problem to made iPhone 5C and 5S both availability for everybody in Apple and other stores. Here there is a problem is Apple didn’t revealed the separate breakdown figure of 5S and 5C so it’s very difficult that which phone perform well in market. 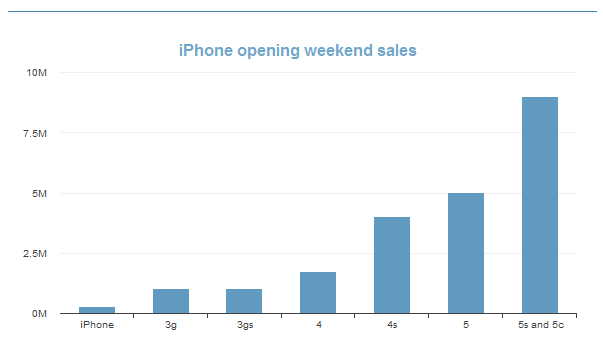 As users know that iOS 7 becomes the most adopt iOS firmware version in the Apple history and it is implementing rate is increasing. Now iOS 7 has been used on more than 200 million iOS devices In the beginning week. As we seeing figure iOS 7 beat the iOS 6 adoption and people are liking and installing in their devices to fresh firmware versions.