Google Penguin 2.1 Has Released by Matt Cutt - The Head of Search Spam 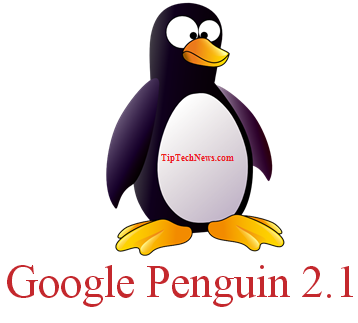 Eventually, Google has been released their new Penguin algorithm for SEO blogosphere. Yesterday, Google released the fresh new Penguin 2.1. Are you ready for another atomic bomb by Google over their search engine?

Google Head of search SPAM, Matt Cutt. He announced this new over Twitter. Matt Cutt continues using Twitter for news. I don’t know why he is using twitter too much as compared to before.

I had seen impact of this algorithm around yesterday morning at 9am EDT but shocking news is there was not a single chatter to cover it yet. Might be people didn’t know or other factors behind.

Definitely, I cover this algorithm on Monday and provide you more deep information along with discussion with different webmasters.

Rameez Ramzan is a Senior Digital Marketing Executive, freelance writer and blogger who specializes in online & inbound marketing. Connect with her on Twitter and Google+