What We are Going to Experience with WordPress In 2014 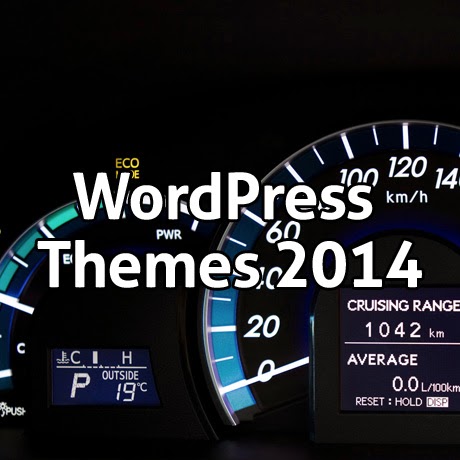 During August of this year, the blogosphere boomed with posts expressing anticipation for WordPress 3.8, shortly after WordPress 3.6 took the lead with its shiny and revamped design. Many speculations were made regarding the features it would include, or that would be substantially improved much like it happened with previous versions; but now that 3.8 was released, what can we expect from WordPress in the upcoming year? 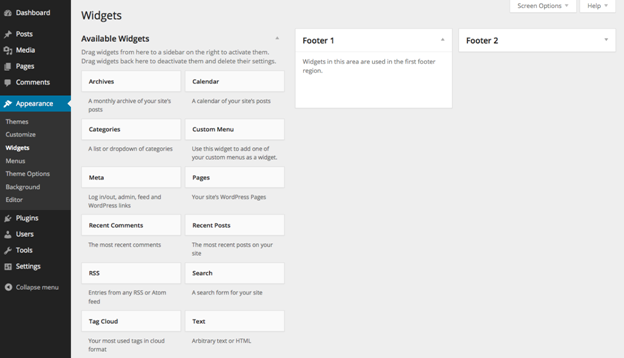 First of all, improving widgets on WordPress seemed to be the most acclaimed change among users, however co-founder Matt Mullenweg, responsible for v3.8, chose to focus on adapting the brand new admin’s design to fit the MP6’s plugin in the smoothest way. The dashboard layout also followed the tendency, now under the fascinating color schemes that were introduced, which actually came to solve many confused users that couldn’t manage to go around this section. This surely brought some relief and a more user friendly platform for everyone. 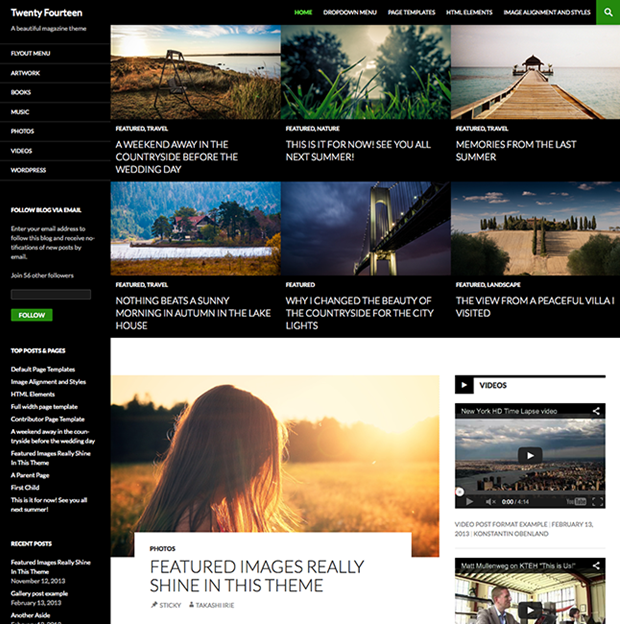 A fact is that WordPress has a great selection of themes, either default, customized or developed by other designers, but this, and next year’s novelty is Twenty Fourteen, which came to replace the old but faithful Further. Twenty Fourteen’s design is rather minimalistic but sober in its essence and allows you to keep an eye on the most trending publications on your favorite topics in an organized way. 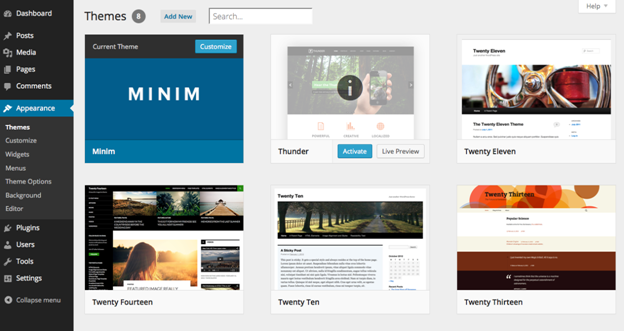 Aside from that, it seems that newer ways to improve content editing and to pinpoint featured content is destined to wait until newer versions come out; perhaps with the advent of WordPress 4.0, which has been causing a bit of a ruckus as the year is coming to an end, it will be possible.

Much like its predecessors, v4.0 has raised some more speculations on what could come next on WordPress.

A quite futuristic feature would be the possibility to post content online using Google Glass, hence reducing those frustrating moments when you try to record the perfect view or you just forget that awesome post topic that could render you thousands of followers. A simple gesture like focusing the eyes on your admin’s options would do the trick – and your content ready in seconds.

Auto-updates are already included in many software or programs, and such a feat would be extremely useful, as well as admirable in such a versatile platform like WordPress, which is constantly receiving new versions, plugins and widgets to increase its potential.

Surely a wider customization of the admin’s bar would be really nifty, but have you ever thought what it feel like to be greeted by your favorite show intro every time you log on to WordPress? Hello, Dolly! Is a feature that has been a constant companion to many users on the platform, but upgrading it to an automatic player is a must, in order to grasp such awesome feeling. Let’s hope it won’t become an annoying core feature.


A suggestion from our Certified Ethical Hacker for WordPress

As a parting word, a crucial matter that need to be resolved is the default account name attribution. “Admin”, although simple, is a troublesome name as it’s an easy target for hackers that could threaten your personal content by breaking into your account. Hopefully, we can expect more creative and savvy names PrepNerds or something else, to welcome our first visit in WordPress. However Mark “Ethical Hacker, PHP and MySQL Certified expert suggested this and we also agree because he knows better what should be included because he work for security to make soft wares and scripts un-hackable. That’s what certified hackers do.


WordPress Fan? Join us for more

Are you WP fan, just like me? Come and join us by subscribing our rss here. We not often disturb you. But, when we find some really interesting things we think should be in your knowledge we do.