Is Google Glass the New Tablet Computer, or the New Sinclair C5? 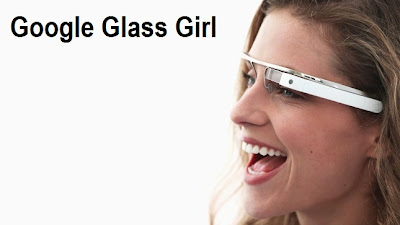 Google Glass is one of this year's most anticipated gadgets, with a release date projected for around May, but is this purely a toy for gadget geeks, or is this going to rock the world of regular consumers too?
In order to answer this question, lovemyvouchers.co.uk conducted a survey to discover what people really thought about the gadget, and whether they were likely to rush out and buy one as soon as they became available.


The interesting results are shown in this infographic. In summary, the majority of the group surveyed considered Google Glass to be to expensive at $600 (53%), plus many were put off by safety concerns (58%) and privacy issues (70%). And, if this wasn't enough, an overwhelming 68% also thought that they would feel too self conscious and embarrassed to wear the glasses in public.

If the group surveyed are anything to go by, this piece of wearable tech may struggle to make it further than the Segway or Betamax.

However, Google Glass could still gather momentum and the more people get used to this alien piece of technology, the more accepted it may become. Even the tablet computer was projected by many to flop on the basis that it just wasn't necessary, as most people already had laptops and smart phones – why did they need something in between? Those people are now laughing on the other side of their faces now, as it is one of the most desirable pieces of technology and more and more brands are jumping on the tablet band wagon as its desirability among consumers persists.

Perhaps Glass will go this way. It remains to be seen, but what can be said is that there will be a lot of people watching its progress with great interest.

This infographic was created by LoveMyVouchers.co.uk to show the results of their consumer survey about Google Glass, which was carried out on 1132 participants.