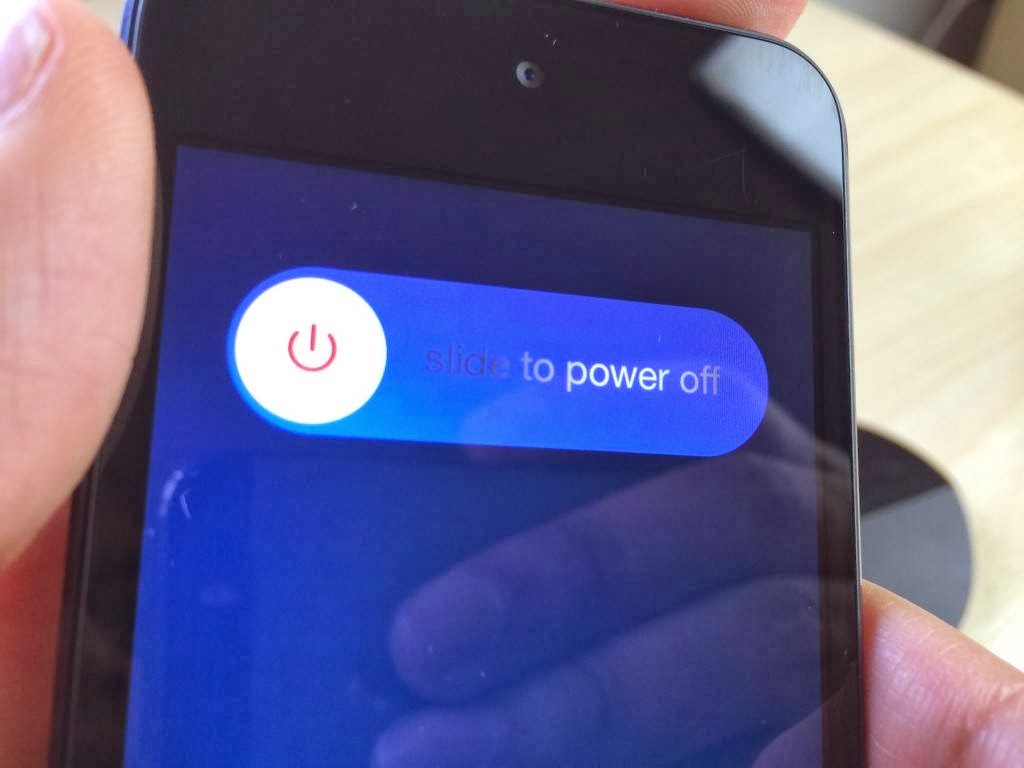 Indeed this unofficial Jailbreak works on Apple devices but we can’t recommend to our users because it’s unofficial version of evasi0n7 jailbreak or we don’t know real pros and cons of the software. You guys just wait to get the legal support from evad3rs. If you want to download unofficial Jailbreak tool then it’s completely on you either you want to take risk or not. If you want to take risk then it’s depended upon on you, there is two possibilities one is you get your result or might be your data and device completely vanish.