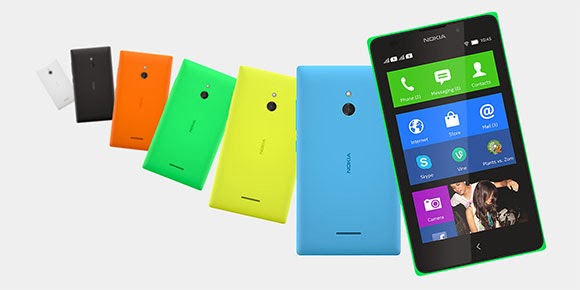 Nokia X and Nokia X+ both smartphones are Android supported and Nokia also released Nokia 220 and its price just €29. Company said that Nokia Asha 230 is the most low-cost touch Asha. 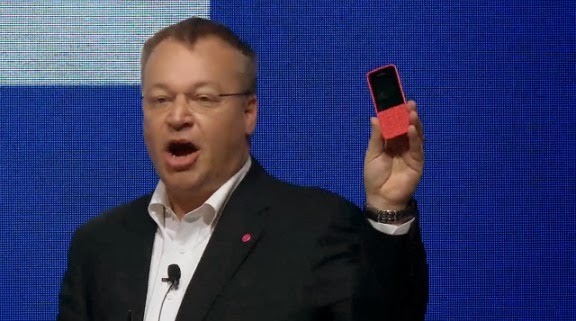 If anyone wants to read about Nokia MWC keynote then watch it here.

Samsung Company officially announced the Tizen-based Gear 2 and Gear 2 Neo for their users. 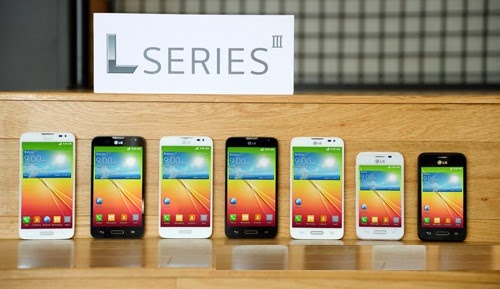 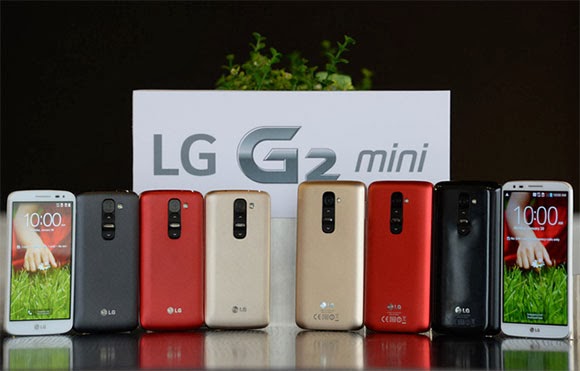 Huawei officially announced their thinnest 7 inch tables and table you can wear too.

Huawei also released Talkband B1 for users. Talkband is a smartwatch or Bluetooth headset which you can use as a talkband. 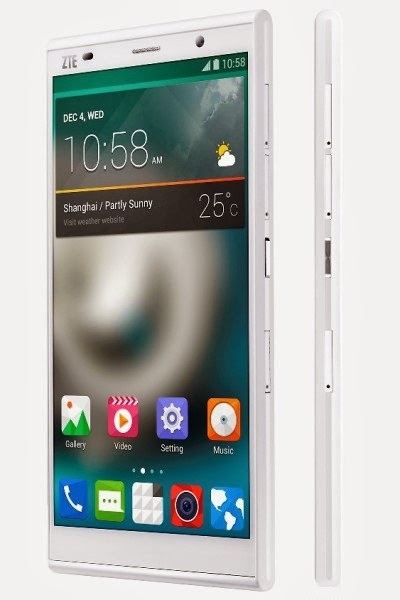 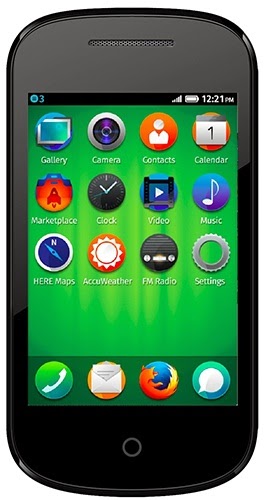 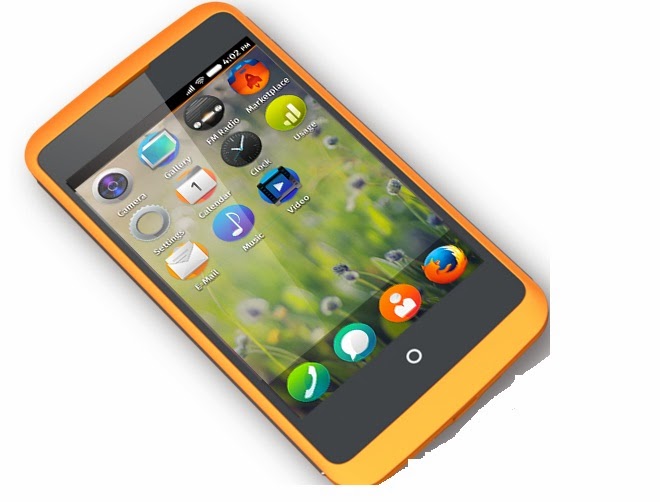 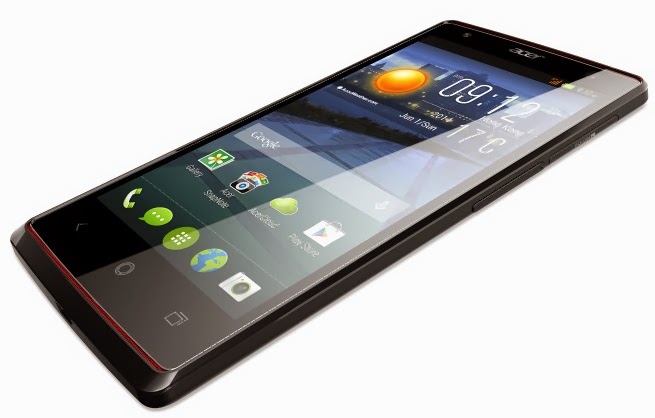 Microsoft Windows 8.1 will get its initial important update this spring and Windows Phone 8.1 update also arriving this spring. 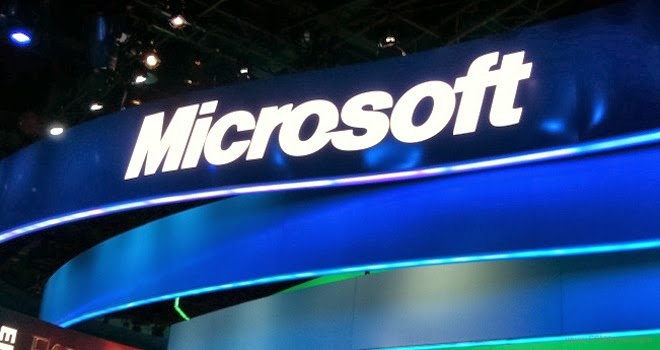