Microsoft Office For iPad And iPhone Ready For Release

Microsoft Office for iPad and iPhone 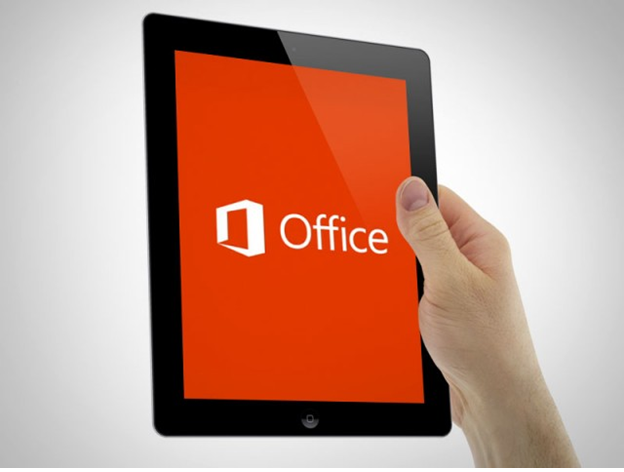 Microsoft is trying to develop new products for their users. Microsoft will release Office for iPad and iPhone but the product is already ready for release. Here I want to share news about internal Microsoft politics. Why that product didn't come out? Due to internal politics in the Microsoft, it might take a time to come out, According to the Reuters.

Almost every company prefer Microsoft’s Office suite because of it quite productive for their business and other purposes. According to the Reuter’s reports, Microsoft Office for iOS is completed, but Microsoft developers are waiting for their newly appointed CEO to give the permission. Satya Nadella, CEO of Microsoft wants to perform better to the Apple platform and also providing the same user experience as Windows for iOS and Mac users.


Tired of waiting for Office to be optimized for their mobile gadgets, a growing contingent of younger companies is turning to cheaper, simpler and touch-friendly apps that can perform word processing and other tasks in the cloud. Microsoft already has a full iPhone and iPad version of Office ready for release, the sources said. The only question is when Chief Executive Satya Nadella, who took over in February, will pull the trigger.

Microsoft Office full suite is not being available on iOS devices and it is a bad thing for Microsoft and they are reducing their customers as well as profits also. Apparently, Microsoft had lost $2.5 billion in revenue for every year which is so high as compared to other companies. Therefore they are not releasing Office for iOS. Naturally, they are working really hard on making Office for iOS and they have some exciting strategy. According to the John case, he is the top office marketing executive said.

We have some pretty exciting plans. Certainly, interest in Office on the iPad is extreme. When they (customers) want to do real work, they are going to want to use Office.

If users of iPad-like to add something in their docs while they are on the move. Due to the lack of a full office suite hinders their work. Due to this users are adopting new products such as Google Drive, Evernote etc. If Microsoft comes back on their foot then they have to really move up their game if they want iOS users to perform to their office suite. According to experts, it’s too late for the company to have any significant effect on iOS users.

Did it’s too late for Microsoft? Or are you guys waiting on a full Microsoft suite to run on your iPad and iPhone? Let us know in the feedback box. Moreover, you can also try free iPhone transfer software to transfer files between iPhone and iPad, including music, photo, video, ebooks, etc.