All the recently changes on the LG G3 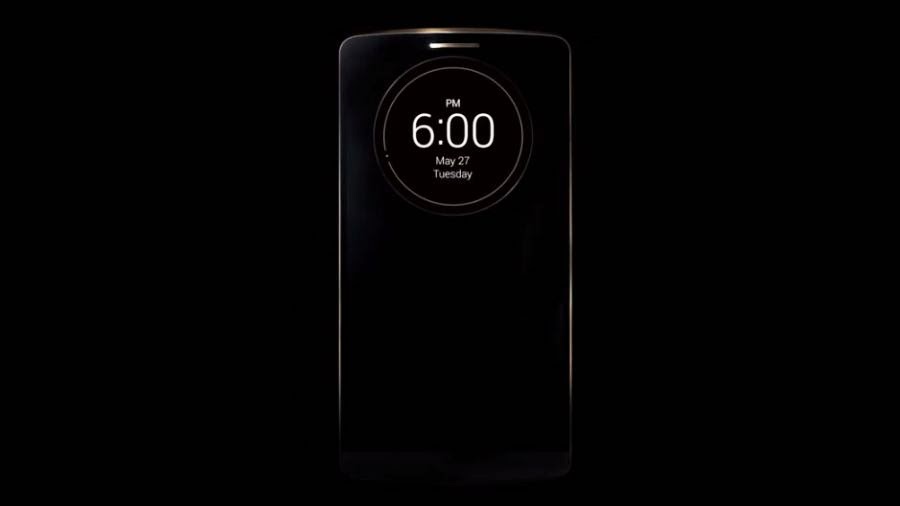 Smart phones have highly developed features that make them greatly advanced in comparison to basic phones. They join the properties of devices such as PDAs and those of normal phones. LG has not been left behind in the race for more sophisticated phones. Its recently awaited phone is the LG G3. The release date of LG G3 is approaching first. Anticipation is high as we await the arrival of much awaited LG G3 phone. There have been a lot of leaks released which try to predict the final form of the all new LG G3. Details are yet to be fully released but buyers anticipate and assume the phone will likely have the following features. 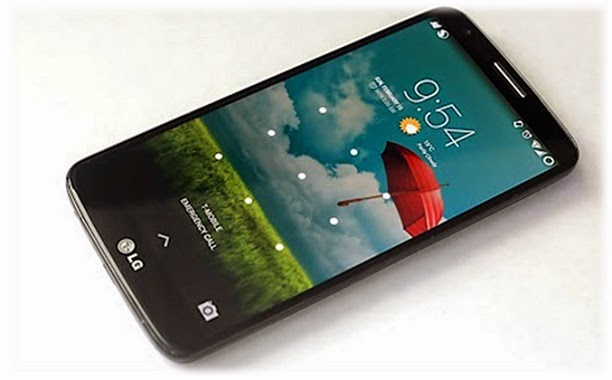 The phone is rumored to have a high resolution display, a 5.5 inch QHD screen with a 2560x1440 resolution. It will measure 1.2 mm in thickness which is an ultra-slim display. It is going to have a plastic finish unlike the LG G2 which has metal shades.

The lens of the primary camera is improved with a 13 MP shooter whereas the front camera is capable of a 2.2 shooter. The LG G3 will have a 4k resolution which will enable clear recording compared to the former LG G2. It will also have a pixel density of 534 ppi intertwined with a proximity and light sensor. 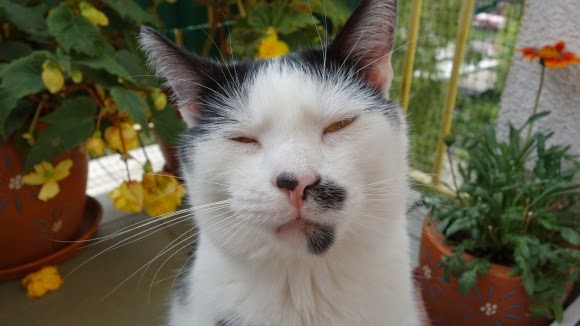 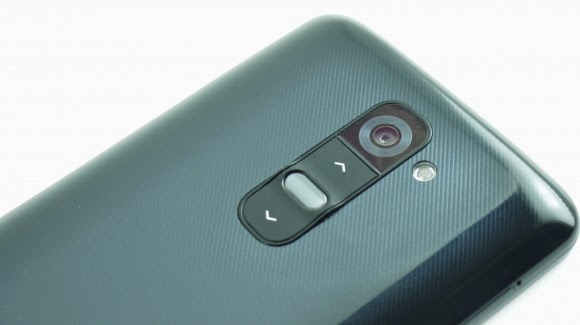 It will come in two variants, one detailed with a 2GB RAM and HD storage of 16 GB and the second one will have a 3GB RAM and a 32GB HD. Both will have a Quad-core processor with 2.26 GHz and Adreno 330 GPU. It will be equipped with a Snapdragon 801 SoC.

All smartphone users dream of having a phone with a lasting battery life and LG G3 will at least put a smile to their faces. The LG G3 will optimize ARM’s configuration setting which will save power due to task performance efficiency.

It will adapt to new technology that will aid with physical identification such as DNA recognition, iris identification, fingerprint and facial scanner. The appliance software is anticipated to fit more on the superior personalization situations that will make it convenient, easy and adaptable.

The phone is expected to be released by the end of June 2014. Unfortunately, there is no specific release date. It is expected that the launch of the LG G3 phone would be within three to four weeks from mid may. Revelations disclose that within the next for weeks, the launch date will be released to all consumers.

The price can only be assumed on the basis of the current market trends. The LG G3 will likely cost above $550 in cash. However, it is expected that with the serious competition of other phones such as the Galaxy Note 3, the price will likely be lowered due to the high competition.

The phone industry is very competitive and big companies such as Samsung and LG are determined to lead in the smart phone industry. New technology has facilitated the manufacture of more advanced phones.