Things We Want and Don’t Want From Windows 9 Update 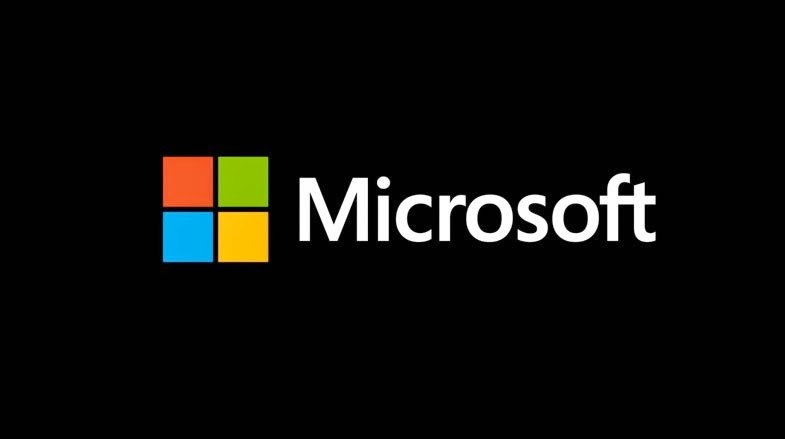 Introducing a product with many updates has been the strategy for the Windows. It is said to be coming with a whole new concept and mindset this time; still, the Windows 8 updates appeared. Anyway, the fans are certainly ready to give it one more chance with Windows 9. But, this time Microsoft has to make it simple yet efficient.


Windows 9 should be a Unique Stuff, Not a revamped one

No matter how many times you make Windows 7’s heroic performance responsible for Windows 8’s disappointing show, but it is apparent that there will be no scope available for Windows 10, if the upcoming 9th version doesn’t bring something different. Making something different is important as W7 is already a hit. Fine-tuning it would simply be a waste of time. Rather introducing something new like cloud concept, which it is emphasizing on can be a good idea to drag attentions. 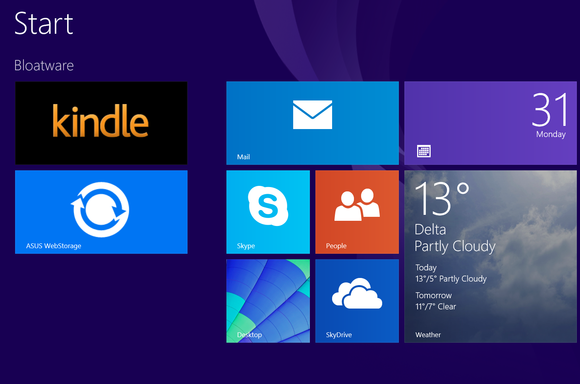 However, there are some analysts those are fans of Microsoft. They have to say that the claim of Windows coming with a complete new avatar is absolutely right. When it comes about making it late, or providing Windows 8 with unwanted repetitive updates, they have the points as well. They explain it as the company’s wish to keep users busy, as it is facing difficult situations in China. Its idea of introducing a complete new activation system for Windows 9 is slowing down the process.


The Not So Good Windows 8

Forget about providing any difference, the W8’s initial upgrades were even not accepted up to the mark in terms of its earlier versions. The Windows 8 has been provided with three updates, perhaps the highest for any version. But, none of them are satisfying even straight from the instance of installing. Many instances leave users without being answered. In no way it can approach towards the term ‘user-friendly’. Frankly, we don’t expect anything like this with Windows 9, also known as ‘Threshold’.

Of course we are having our expectations from Windows 9, the Threshold. First, it should make the updates available with simple names like W 9.1, W 9.2, etc those make it easy to aware of the version. With Windows 8, the updates were available with different names those were confusing and hectic. On this context, it’s great if Microsoft doesn’t put the version code those are even more baffling.

For every updates the users have to follow a repetitive lengthy procedure, which is simply hectic and time taking. In earlier successful version there were no such instances. However, we would love to see the Threshold to be available in the form of a complete package. In this sort of case, the users don’t even mind if no updates come for it. But, making the upgrades available, just for bringing the attentions back, or you can say for making some more business simply puts bad impression on the users.


Best to have features in the form of apps:

However, developing specialized apps can be a better option. These apps can provide users with various options, and at the same time they won’t have to follow the hectic long process. Above all, making it user-friendly is the best way to satisfy the users. Take the case of Windows 7 which is a lovable thing for its simplicity.