In what many will consider a week to forget for the big technology firms, imminent tech releases like the Apple iPhone 7 and Amazon Echo have done little to help their creators, while warnings over Samsung’s exploding handset has seen spread betting users understandably elated with huge wins thanks to a deep share price slide. 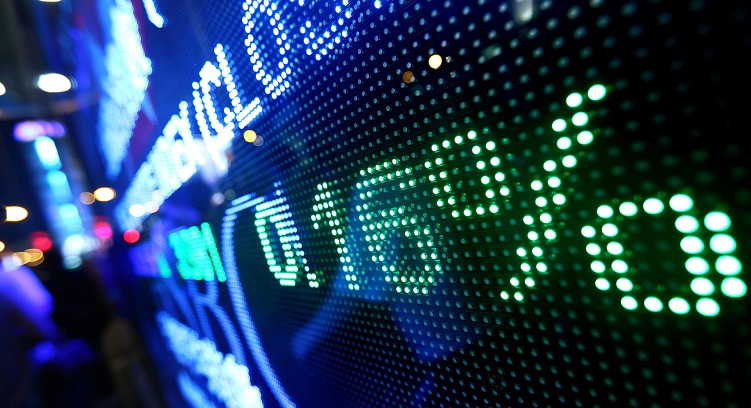 While many users will argue that companies like Apple (who have been stagnant) and Amazon (who are falling) won’t see the wood from the trees until after the actual launch dates, others will be more realistic and concede that the launch announcements were underwhelming and that the products aren’t quite sitting comfortable with consumers or investors in the marketplace.

So just who has lost and what have they lost to make it such a bad period for the Tech world? Is it a slide in consumer demand, underwhelming new releases or simply that investors have started to lose faith in their abilities to deliver constant profits? To put some of the losses into context, here’s just a few of the bigger names and their capital losses that you might recognise based on their highs and current lows in the month of September 2016:
While several companies have lost negligible amounts, albeit alongside the announcement of new technology, Samsung and Twitter have seen vast losses this month and they look set to continue. In the case of Samsung, a very public embarrassment over their exploding phones with viral images of burnt out devices on planes, have left both the company and their backers scrambling with damage limitation methods. Despite the newly updated release that should fix the issue – the hurt has been inflicted and it may take some time for the share price to recover – good news for companies like CMC Markets who are happy to offer short positions. In regards to Twitter – their problems are much harder to manoeuvre around, with CEO Jack Dorsey under pressure to turn things around and job losses and potential sale talks imminent. It has been under a year since they listed and their share price is down over 40% and growing which will leave investors and early buyers regretting ever getting involved.

To learn more about companies discussed above and how to profit from any further losses they might incur, or to read more about the latest technology news and other industry buzz – be sure to check out the other sections of our blog.

Posted by TechGlobeX at 2:38 AM