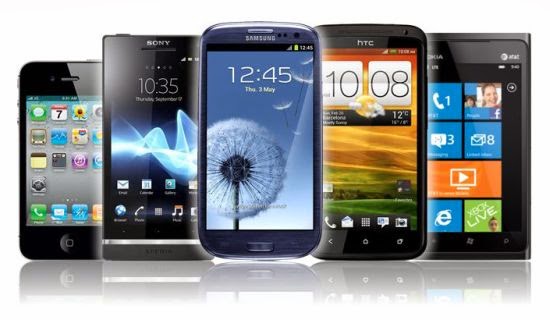 The Huawei Ascend Mate is the best smartphone with the best battery backup and stands at the first position of our top 5 chart. This device is boosted by a 4,050 mAH battery which ensures with a battery backup up to 13 hours of Talk time and 216 hours of standby.

The Ascend Mate runs on Android v4.1 Jelly Bean platform and is powered by a 1.5 GHz quad-core Cortex-A9 processor with Huawei K3V2 chipset. The device is embedded with an 8 MP rear camera with autofocus and LED flash while it also has a 1 MP front facing camera. 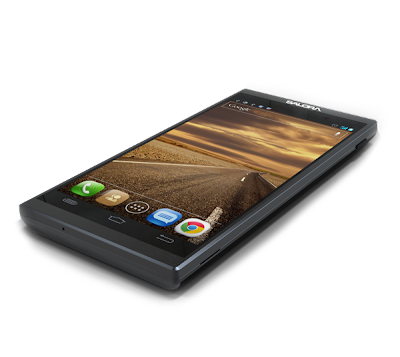 The Salora PowerMaxx comes second and is powered by a 3,200 mAH battery which grants charge up to 22 hours. This smartphone runs on Android v4.0.4 Ice Cream Sandwich while it is powered by a 1 GHz Dual Core processor.

It is enabled with a 8 MP rear camera featuring Auto Focus and Flash along with a 1.3 MP front camera. 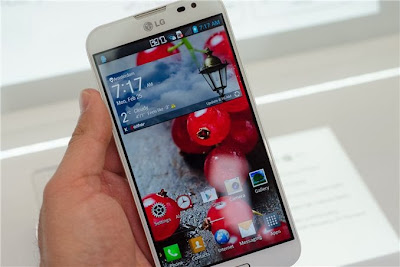 This is in fact and amazing smartphone in terms of features specs and also battery backup. Along with standard and decent specs, its 3,140 mAH battery facilitates with 18 hours of talk time and 598 hours of standby. 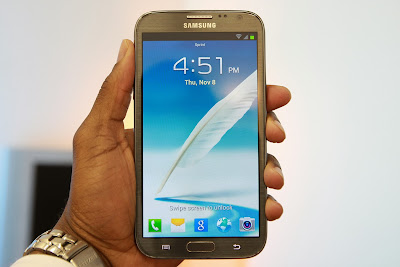 When it’s a Samsung Galaxy device, things are to be good indeed. Well, great specs is what this device stuff within while it is boosted by a 3,100 mAH battery which supports with a battery backup of talk time up to 35 hours on 2G network and up to 16 hours on 3G network. 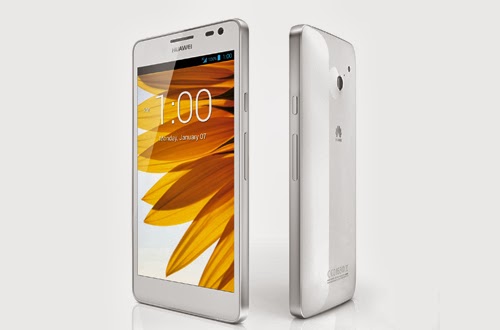 Last but not the least, this Huawei smartphone is also packed with some decent specs and is powered by a 3,000 mAH battery which ensures a talktime up to 19 hours and standby up to 144 hours.

This smartphone runs on Android v4.1 Jelly Bean operating system while being boosted with the quad-core 1.5 GHz processor and Huawei K3V2 chipset. It is enhanced with a 13 MP rear camera with 4032 x 3224 pixels resolution, autofocus and LED flash along with 1.3 MP front camera.

This top 5 smartphone list has been prepared specifically based on battery backup they assist on grounds of their specs and features.