Home » Microsoft » A look at Microsoft technology in 2014

A look at Microsoft technology in 2014 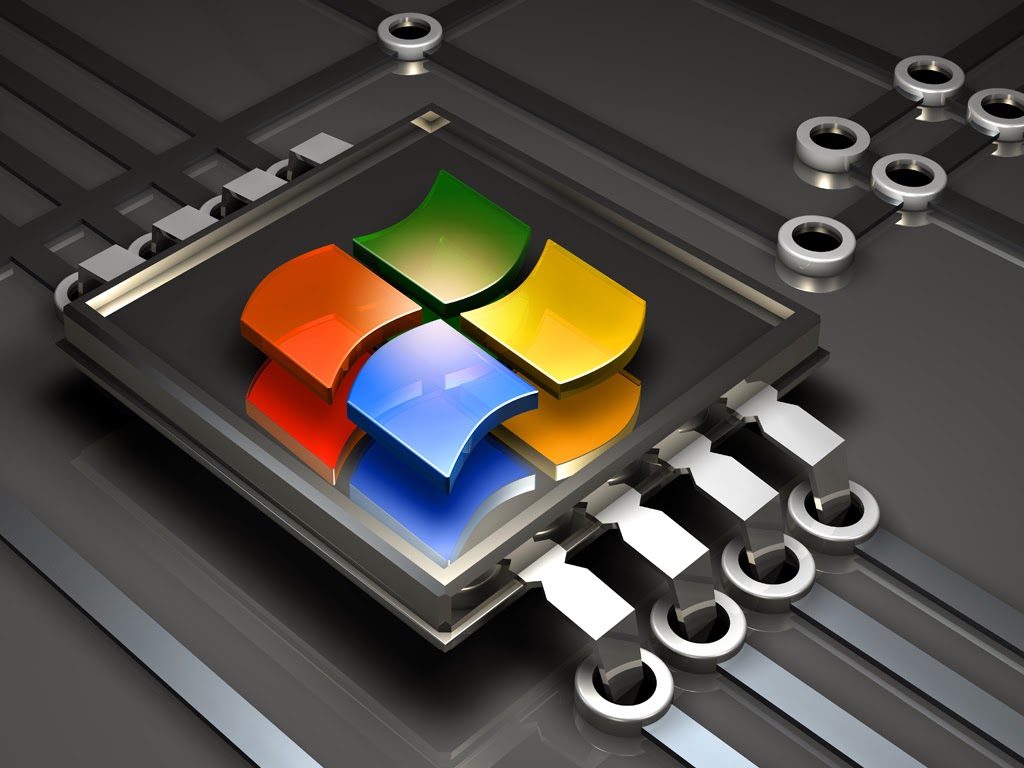 On August 23, 2013, Microsoft announced CEO, Steve Ballmer would be retiring within the next 12 months. His departure will mark the end of a fourteen-year reign as head of the software technology giant, his predecessor forming the central catalyst of a design to keep the organisation progressive and relevant in a volatile industry.


Ballmer’s retirement whilst significant, forms only a fraction of the ever-changing world of Microsoft. We have seen email stalwart Hotmail phased out in favour of the new Outlook platform, Surface struggling to carve out a place for itself in the tablet market and a slew of product releases and upgrades including; Windows Server 2012 R2, Office 2013 and Windows 8.1 amongst others.

It does not stop there; a quick look at Microsoft’s product roadmap for 2014 has some exciting highlights:

No look to the future is complete without a look to the past. Microsoft has been developing market leading technology for the better part of 30 years, there are countless technology products with numerous updates. In this infographic designed by Firebrand Training, let’s quickly recap this history in whistle-stop tour brining us to the present day.

This artcle was written by Edward Jones from Firebrand Training. Edward is a technical writer and spends his day creating a series of how-to guides, news and opinion articles.